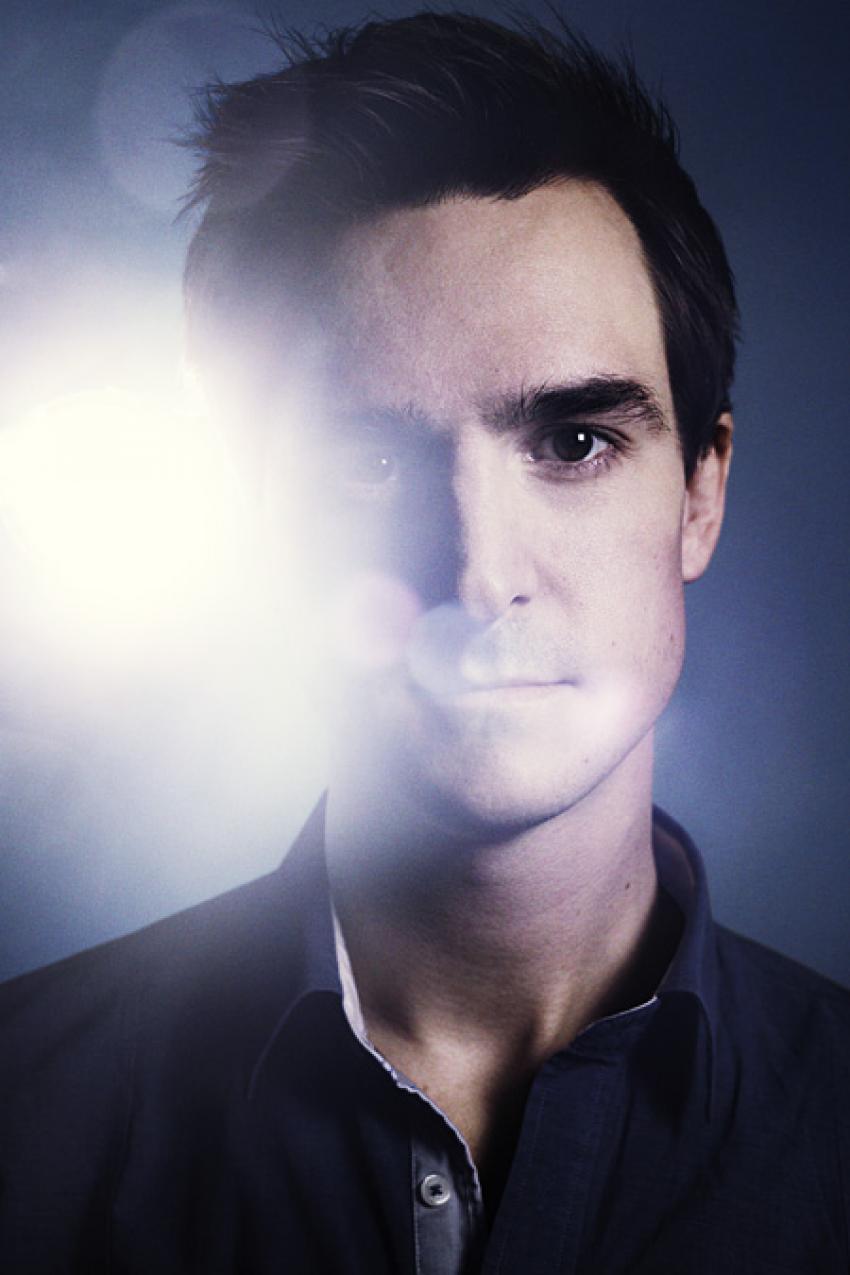 When we talk about human history, we often focus on great leaders, revolutions, and technological advances. But our human story has also been profoundly influenced by fundamental features of the planet we live on, as well as our wider cosmic neighbourhood.

Throughout human existence we have been shaped by our environment. Geological forces drove our evolution in East Africa; mountainous terrain led to the development of democracy in Greece; and today voting behaviour in the United States follows the bed of an ancient sea. The human story is the story of all these factors, from the slow grinding of plate tectonics, to the physics of atmospheric circulation and cycles of climate change driven by astronomical forces.

By taking us through millennia of human history, and billions of years into our planet’s past, Professor Lewis Dartnell tells us the ultimate origin story. When we reach the point where history becomes science we see a vast web of connections that underwrites our modern world and helps us face the challenges of the future.

From the cultivation of the first crops to the founding of modern states, Origins reveals the Earth’s awesome impact on the shape of human civilizations.

Prof. Lewis Dartnell (www.lewisdartnell.com) is an astrobiology researcher based at the University of Westminster, studying how microbial life, and signs of its existence, might persist on the surface of Mars. Alongside his research he writes regular science articles in newspapers and magazines, and has appeared in TV shows such as BBC Horizon, Wonders of the Universe, and documentaries on National Geographic, Discovery and History channels. Both ORIGINS and his previous book, ‘THE KNOWLEDGE: How To Rebuild Our World After An Apocalypse’ (www.the-knowledge.org) are Sunday Times bestsellers.