New Eyes on The Universe: The James Webb Space Telescope (online only) 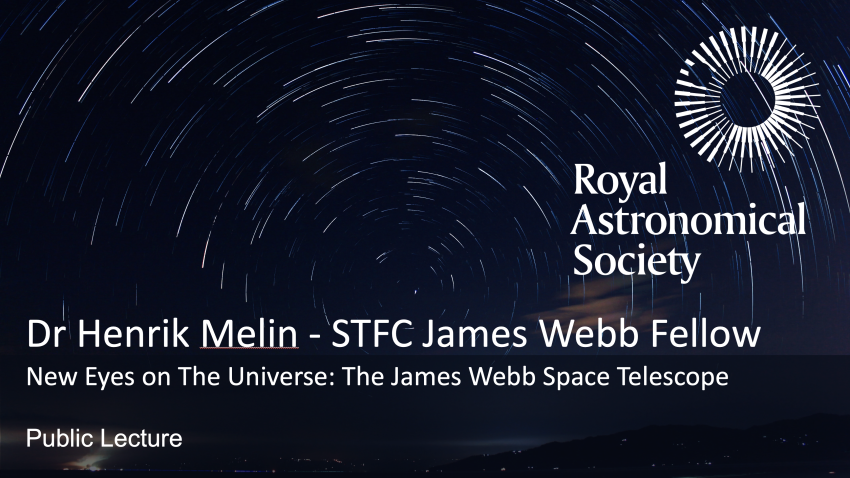 Please note: this event is free and open to the public, and will be online only. The date of this event has changed to Thursday, 8 December, 2022 at 1pm via Zoom. 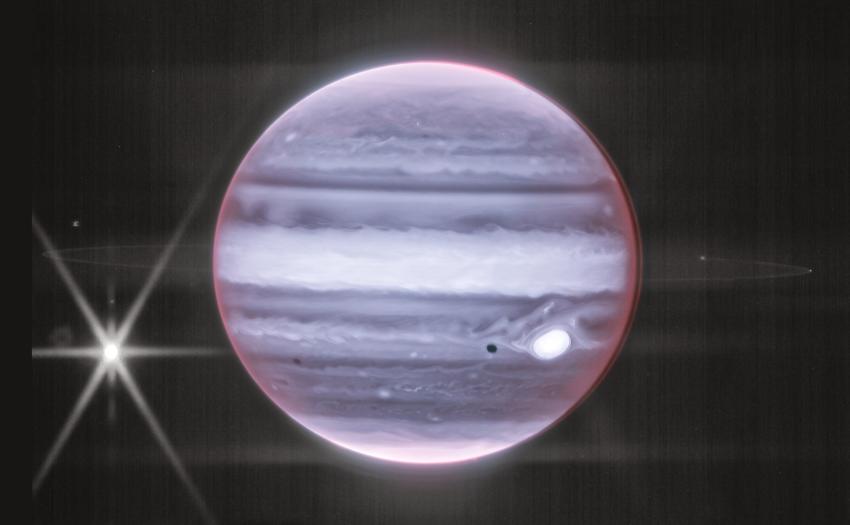 New Eyes on The Universe: The James Webb Space Telescope

The James Webb Space Telescope successfully launched on Christmas Day 2021, after spending over two decades in development. This observatory is a collaboration between the American, European, and Canadian space agencies, and represents the very latest, and greatest, astrophysical asset. The enormous gold-planted mirror collects infrared light, a wavelength region that is largely inaccessible from Earth. JWST was designed to explore the earliest galaxies and stars, the formation and composition of planets orbiting around other stars, and even objects within our own solar system. The science observations began in the spring of this year, and the images and spectra beamed back down to Earth have been nothing short of spectacular, offering a completely new view of our universe. Here, I will explore some of the early results produced by the observatory, and how I will be using it to study the giant planets: Jupiter, Saturn, Uranus, and Neptune. 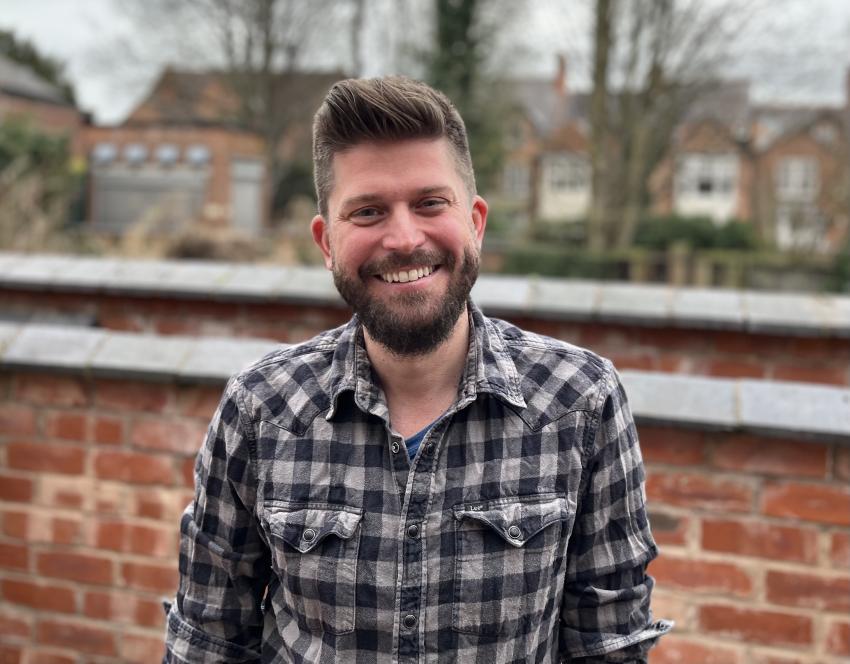 Dr Henrik Melin is a STFC James Webb Fellow at the University of Leicester. He studies the giant planets in our solar system, Jupiter, Saturn, Uranus, and Neptune, and in particular how the aurora, or northern and southern lights, inject energy to the upper atmosphere. He has previously worked on the Cassini mission to Saturn, another hugely successful international mission.

*** This event is ONLINE ONLY.