Mega landsides on Mars, Earth, and the Moon. 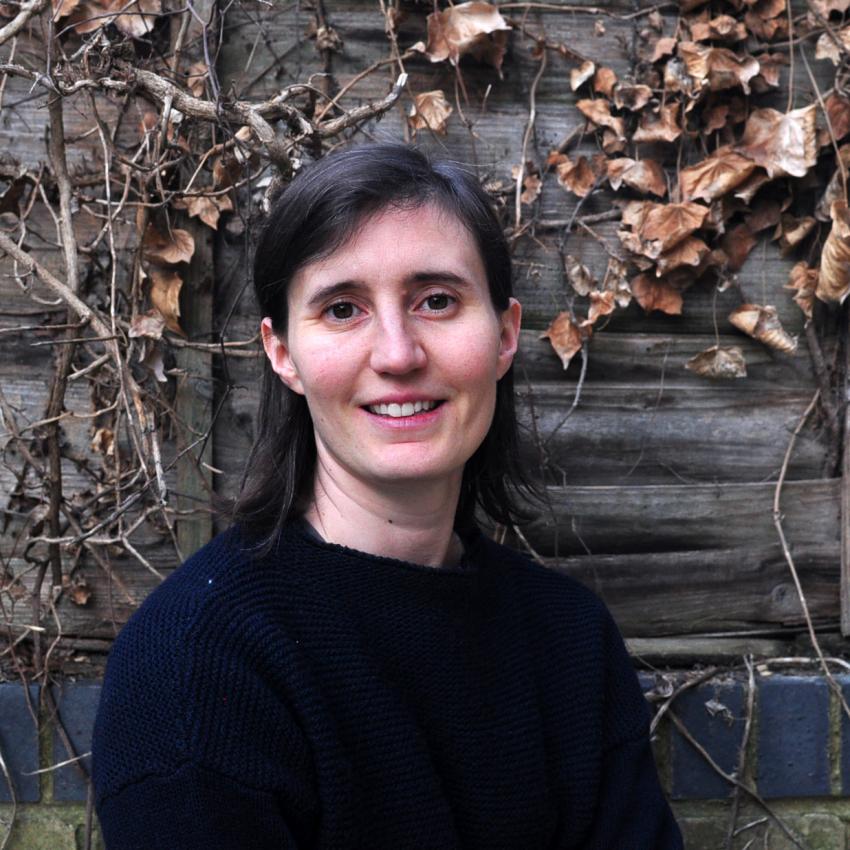 Giulia has recently finished her PhD in the Department of Earth Sciences at UCL, where she studied the formation mechanism of long runout landslides. Giulia is now a Postdoctoral Research Assistant at the Natural History Museum in London working on recent and active surface processes on the Moon. Her current research mostly focuses on lunar faults activity and impact cratering. She also continues studying long-runout landslides on Mars focussing on their relationship with martian tectonics and climate history. Giulia is involved with the NASA Apollo Next Generation Sample Analysis (ANGSA) programme, studying a recently opened Apollo 17 sample that was collected from a landslide deposit.

Links to the lecture will be sent out on the day, once at 11am and again 10 minutes before the talk. Registration closes at 10am on the day of the talk.

This will be the last RAS Public Lecture in the current series, we will return in October for the 2021/2022 RAS Public Lectures. If you would like to join the mailing list please send a request to info@ras.ac.uk