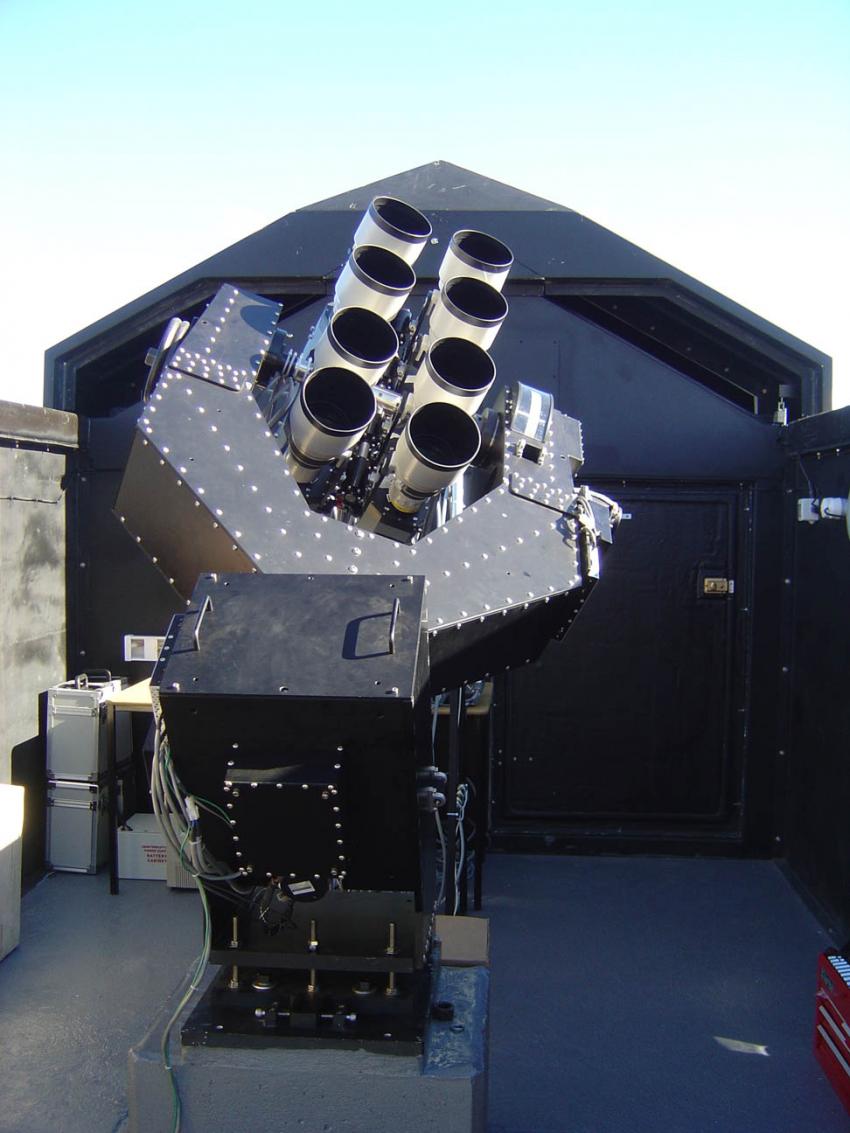 This lecture is part of the free and open to the public lecture series for the Royal Astronomical Society and will take place online.

Please go to Eventbrite to register for this free public event: https://www.eventbrite.co.uk/e/ras-public-lecture-prof-andrew-norton-tickets-128063819331

Stars are the building blocks of the baryonic Universe and determining stellar parameters is a cornerstone of astrophysics. Variable stars are key to this, as their time domain signal may be used to probe the dynamics or structure of a stellar system. SuperWASP — the world's leading ground-based survey for transiting exoplanets — uses wide-field robotic telescopes to continuously image the night sky. Brightness measurements are obtained from around 100,000 stars per image, every few minutes, every night, and built up into lightcurves for each star. Over 10 years, SuperWASP has generated >30 million lightcurves of bright stars across the entire sky (avoiding the Galactic plane where stars are too close together to be resolved by the SuperWASP telescopes). Each lightcurve contains about 20,000 data points. As well as allowing searches for transiting exoplanets, the SuperWASP lightcurves can reveal many variable stars. These include stars displaying pulsations or outbursts, as well as eclipsing binary stars or stars displaying rotational modulation. A period-search has identified over 1.5 million possible periods in around 750,000 objects.  In this talk I will describe some of the highlight results from this work and describe a new citizen science project on the Zooniverse website where volunteers can identify and classify the folded lightcurves of all objects with measured periods as either eclipsing binary stars, pulsating stars, rotationally modulated stars, or simply junk. Results of these citizen scientist classifications will feed into future research.

Andrew Norton obtained his PhD from the University of Leicester in 1988, working on X-ray Astronomy. After a spell as a Research Fellow at Southampton University, he joined the Open University as a lecturer in 1992.  He is now the OU’s Professor of Astrophysics Education and has led the production and presentation of many physics, astronomy and space science modules across the entire undergraduate curriculum. His research focuses on time-domain astrophysics, including compact interacting binary stars, and wide-field photometric surveys. He is  a former Vice President of the RAS and have an Erdos-Bacon-Sabbath number of 13. 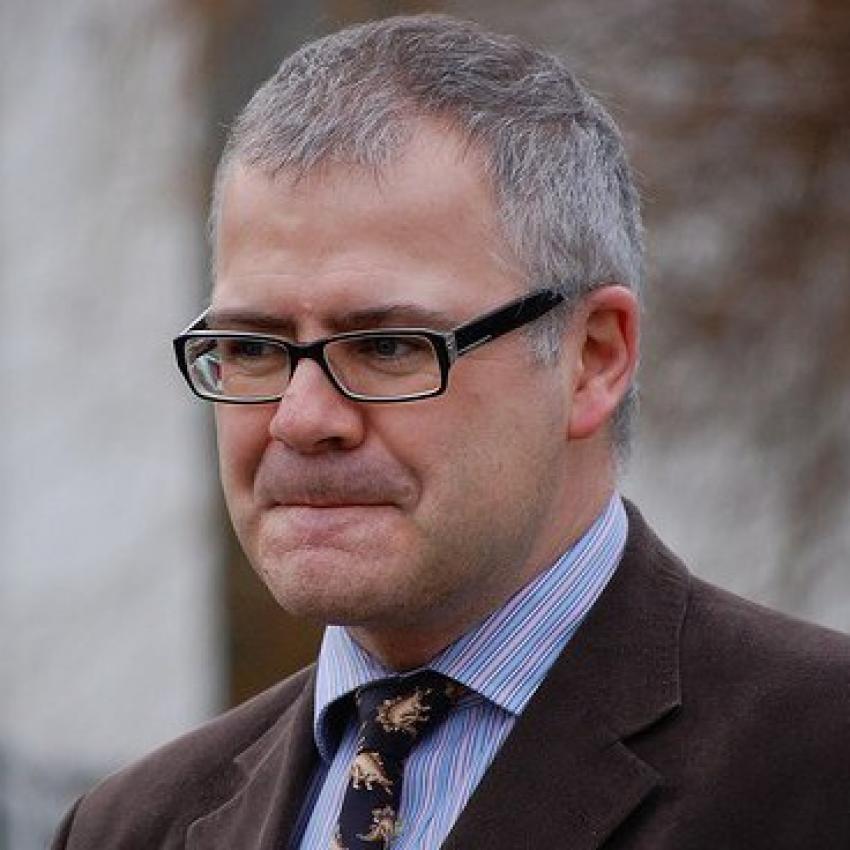