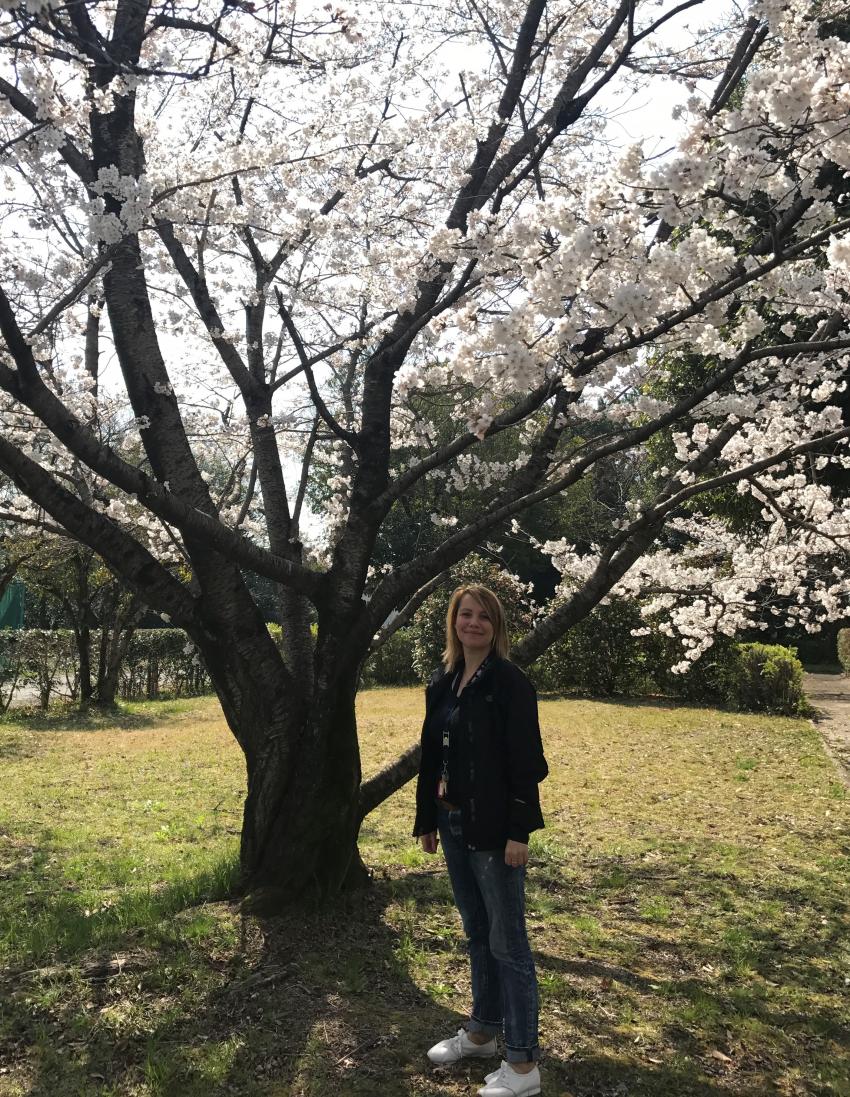 More than 200 million earthquakes are recorded annually around the world revealing the complexity of the Earth’s crust with each large magnitude earthquake trailed by thousands to millions of aftershocks before shaking stops and life returns to normal. Earthquake seismologists think that the earthquake cross-talks never cease, keeping that way near-by and far-away faults always engaged in these already stressed exchanges. Interpreting local earthquake communications when a large-magnitude hits is far easier since we already know the topic of conversation: Aftershocks. However, the big problem is that seismologists are not fully aware of the driving mechanisms behind future aftershocks. In our computer labs, we simulate this continuous chatter to understand how aftershock sequences evolve hoping that one day we will have a head start on the scientific discussion about How and When will the Big One hit. This talk will focus on the research trying to track how earthquakes and faults build natural complexity posing a Gordian knot of seismological troubles. Dr. Segou will highlight the work being done over the last decade to deliver the best mathematical physics-inspired model to cut through these longstanding problems.

Dr. Segou is an earthquake seismologist at the British Geological Survey in the Lyell Center, Edinburgh. Her accomplishments include applying state-of-the-art forecast models to estimate aftershock spatial and temporal distributions for major earthquake sequences around the world. She has demonstrated how long-term secular stresses drive short-term aftershock ruptures and revealed under which conditions earthquake model predictions may be useful. She has studied and worked in California, France and Greece analysing almost any major earthquake catastrophe from 1989. She has delivered invited lectures in research institutes in US, UK, EU, Japan, Turkey, Switzerland. Her work on the grounds of the Central Apennines immediately after the 2016 Amatrice earthquake in Italy was acknowledged by the UK and Italian government as a paradigm of international scientific collaboration.