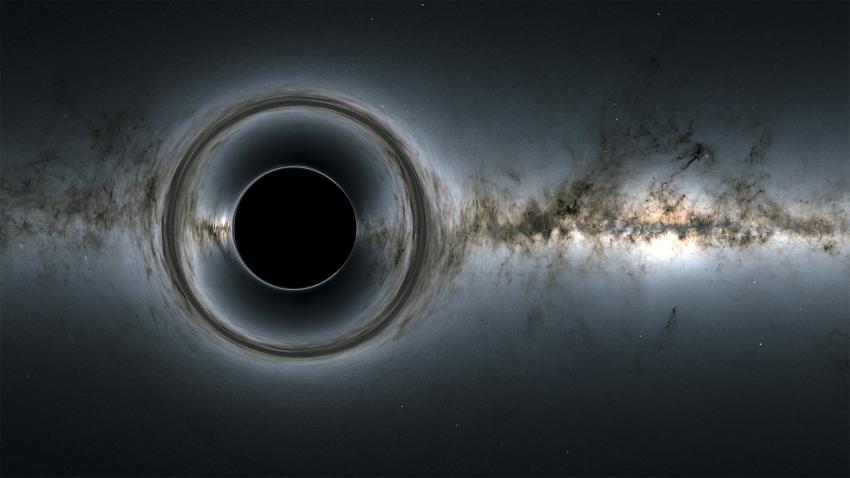 This lecture is part of the free and open to the public lecture series for the Royal Astronomical Society and will take place online.

Please go to Eventbrite to register for this free public event: https://www.eventbrite.co.uk/e/ras-public-lecture-prof-chris-done-tickets-131608276899

Black holes are the ultimate triumph of gravity, spacetime so warped that not even light can escape. By definition, they are the darkest objects in the universe, so how do we know that they exist? I will show how their immense gravity allows us to explore their properties, from their discovery via the huge luminosity in high energy X-ray radiation released by material falling into the black hole at the dawn of the space age, to the more recent  including the iconic image of the shadow of a black hole, and the detection of gravitational waves.

Professor Chris Done grew up watching Star Trek, where black holes were a standard plot device for wormholes to alternate Universes and time travel. She completed her degree in Astronomy, Astrophysics and Theoretical Physics at St Andrews, followed by a PhD in Astrophysics at Cambridge. Following her time at university she did a fellowship to work at NASA's Goddard Space Flight Center just outside Washington DC, where an unexpected highlight was being part of the team which flew an X-ray telescope in the payload bay of the Space Shuttle. She completed a second fellowship in the UK at Leicester's space science group, and then moved to Durham where she is now a Professor, with long running connections to Japan, where she recently spent a sabbatical year working for the Japanese Space agency. Other highlights include being awarded the 2019 George Darwin Lectureship from the Royal Astronomical Society. 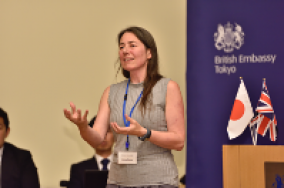