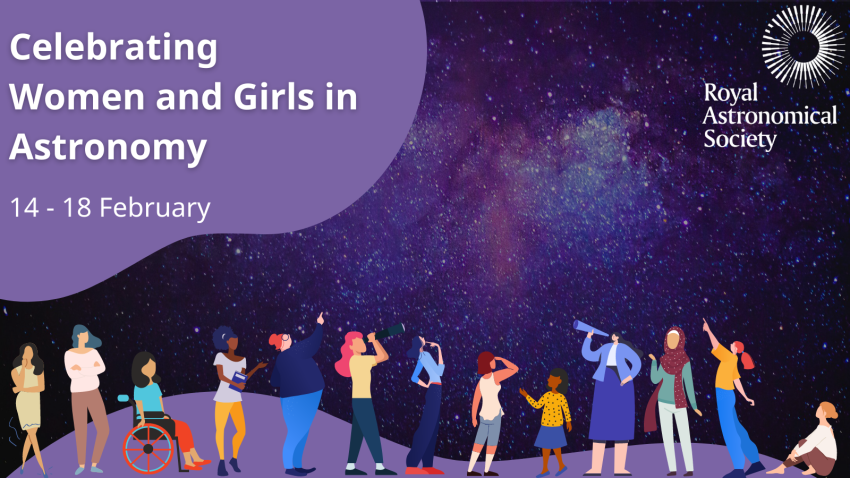 The IAU's campaign to 'Celebrate Women and Girls in Astronomy', supported by the RAS.
Credit
IAU/RAS

This online-only event, hosted by the Royal Astronomical Society, is free and open to the general public of all ages.

We are celebrating our RAS women Fellow astronomers and space scientists who will give short talks on what inspires them about being a scientist. We are hosting 30-minute lunchtime chats every day of the week from 14-18 February. Join us at 12pm each day to hear all about their career path journey to astronomy and space science careers.

Get your tickets for each event of RAS women Fellows - Inspiring Science Stories on our Eventbrite page.

Meet the RAS women Fellows below:

I’m a 2nd year PhD student working in Solar and Plasma physics at UCL’s Mullard Space Science Laboratory (Department of Space and Climate physics) on solar electron beams and how they interact with the plasma of the solar wind and solar corona. I graduated in 2020 with an MPhys in Physics with Astrophysics from the University of Manchester where I work on the characterisation of radio pulsars at the Jodrell Bank Centre for Astrophysics. Before that I studied in France where I followed the Science stream of the French Baccalaureate (2016) specialising in Physics and Chemistry. 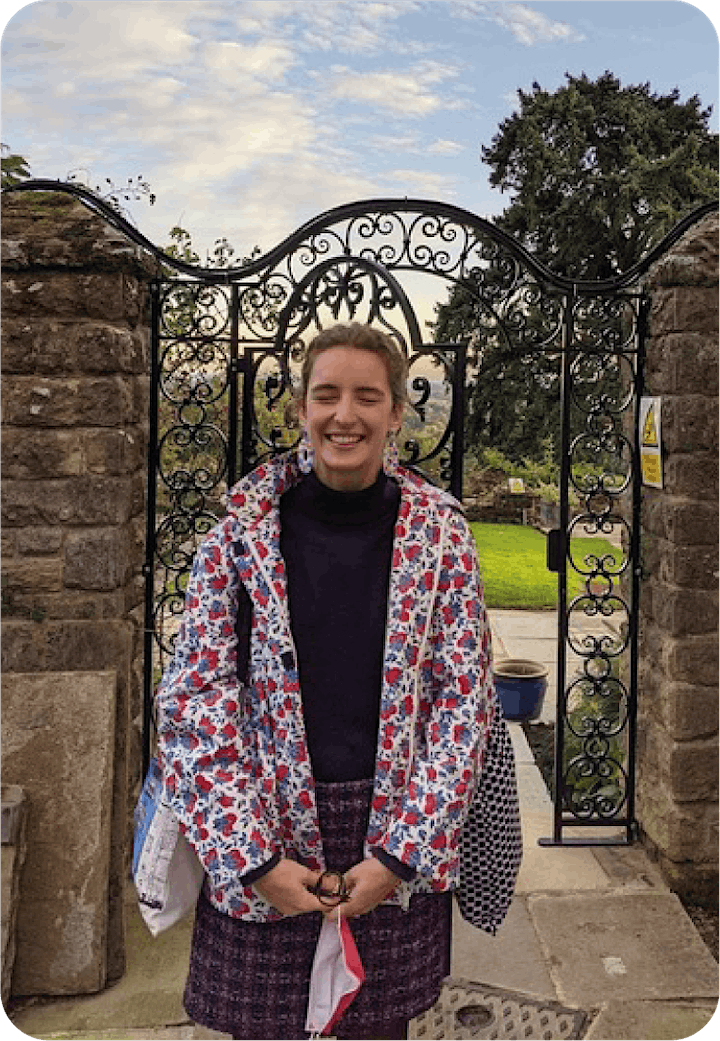 I am Reetika Joshi, born and brought up in India and now a postdoctoral researcher at the Institute of Theoretical Physics, University of Oslo, Norway. I did my Ph.D. in Solar Physics in 2021 from India about the small scale solar jets and flares from the solar atmosphere and their heliospheric connections. During my Ph.D. tenure I got two very famous scholarships, one was the Raman Charpak fellowship by the Indo French Centre for Promotion of Advanced Research (IFCPAR/ CEFIPRA) to conduct a part of my Ph.D. research at Observatoire de Paris and the other was the Scientific Committee on Solar Terrestrial Physics (SCOSTEP) visiting scholar fellowship by International Council for Science (ICSU) to work in China. I am a fellow of the prestigious Royal Astronomical Society since 2021. I have published almost 20 research papers with scientific collaborators from different parts of the world, e.g. India, France, Spain, Bulgaria, China, Czech Republic and continuing the research journey as a postdoctoral researcher in Norway. Here I would like to tell you about “A Himalayan love affair with Cosmos!”. Let’s celebrate women! 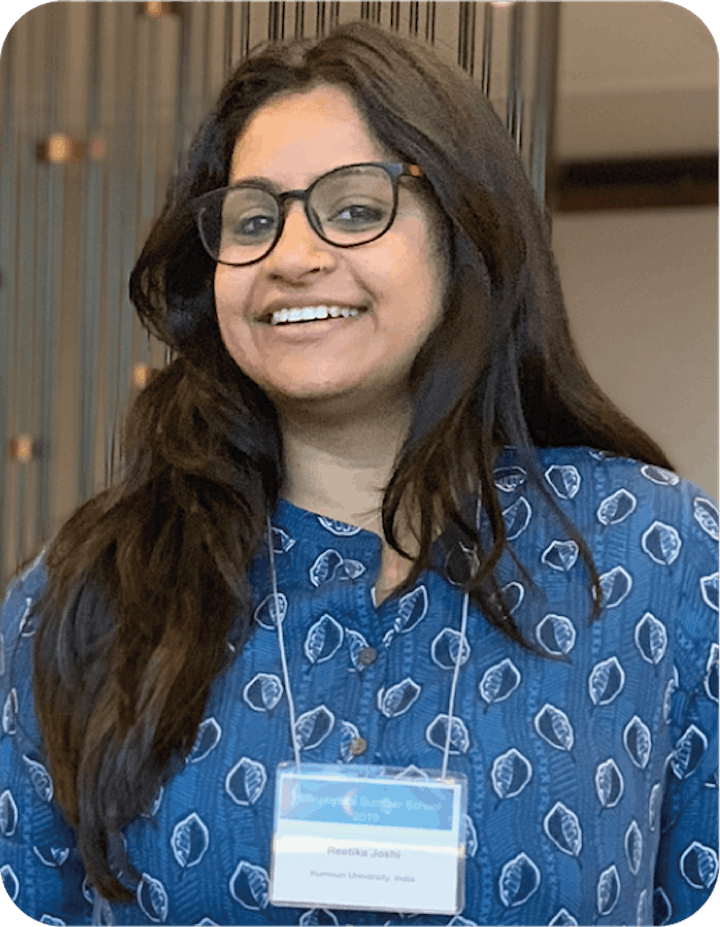 Title: Sitting on the dock of the Universe

I got my PhD in May 1998 at the University of Bologna (Italy), the Alma Mater and oldest university in the world. My office was in the medieval astronomical tower. My PhD supervisors were Professors Alvio Renzini and Laura Greggio. My thesis title was “Evolutionary population synthesis models”. I have been working in this field since then. Straight after my PhD I spent a few months as a visitor at the European Southern Observatory (ESO) in Garching (Munich, Germany) because my supervisors were in secondment there and at the Ludwig Maximillian University of Munich. In January 1999 I got my first 3 years post-doc contract in the extra-galactic group of Professor Ralf Bender at the Ludwig Maximillian University. In January 2001 I was offered another 3-years contract now at the Max-Planck Institute for extra-terrestrial Physics (MPE, Garching) where Ralf Bender was appointed director. In 2004 Professor Roger Davies from Oxford got in touch to propose a joint application for a Marie Curie fellowship with Oxford as a host institution. I was excited although that meant to leave a country where I happily stayed 6 years and built a professional life and a social life outside academia. But, I have always been attracted to the United Kingdom. My mum was a secondary school English teacher and she spent time in Oxford in the ‘60s to refine her English. As a child I pioneered porridge breakfast in Italy. Also, I’ve always loved the English language and music. To my delight I won a Marie Curie fellowship in 2004 and moved to Oxford, landing in the UK on February, 1st 2005 with my husband and our 3-months-old daughter. Nearly twenty years later I am still here. 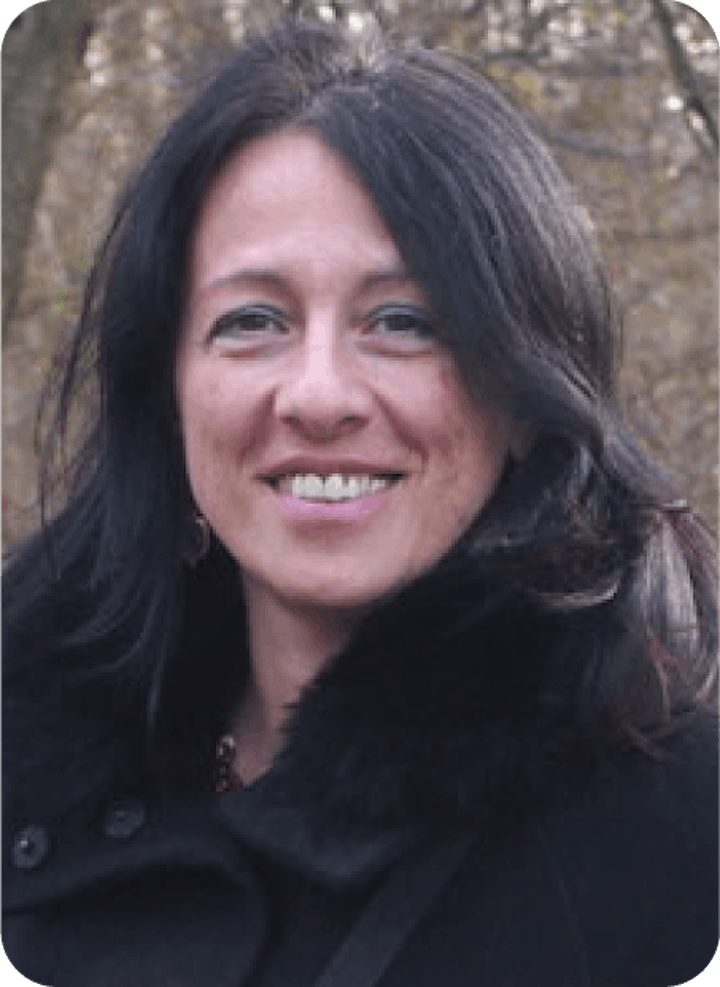 Title: A tale of two spacecraft: learning about exoplanets with the James Webb Space Telescope and Ariel

Dr Barstow is currently a research fellow at the Open University. She grew up in Leicestershire, and her first experience of scientific research was as a 16 year old summer student, working with one of the teams behind the Beagle 2 Mars lander. This inspired her ongoing fascination with planets. She did her degree in Natural Sciences at the University of Cambridge before completing her doctorate studying the clouds on Venus at the University of Oxford. She then moved on to researching the atmospheres of exoplanets - planets that orbit stars other than the Sun - first at Oxford, and then as a Royal Astronomical Society research fellow at UCL. She currently sits on the RAS Council. When she isn’t staring at computer models, she is mum to two little girls, devours fiction of all kinds, and sings whenever the opportunity presents itself. 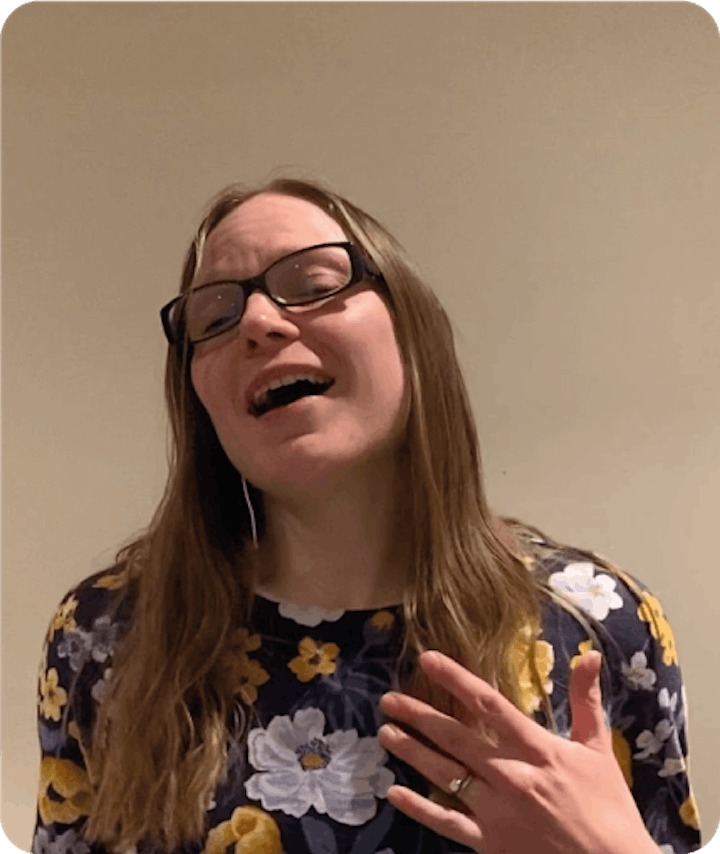 Title: Daring to Be Unqualified

Olivia Harper Wilkins is an astrochemist, artist, and NASA Postdoctoral Program (NPP) Fellow at NASA Goddard Space Flight Center, where she does experimental work to understand interstellar ice chemistry. She earned her Ph.D. from Caltech (Pasadena, California, USA) in December 2021 after focusing on observational astronomy during her thesis work. Olivia also holds a B.S. in Chemistry and Mathematics from Dickinson College (Carlisle, Pennsylvania, USA). She enjoys communicating about science and uses art to help share the wonders of space and science more broadly. She recently published Astrochemistry with the American Chemical Society; in addition to writing the book, she created many of the illustrations. Olivia also enjoys coffee shops and traveling with her husband and their son. 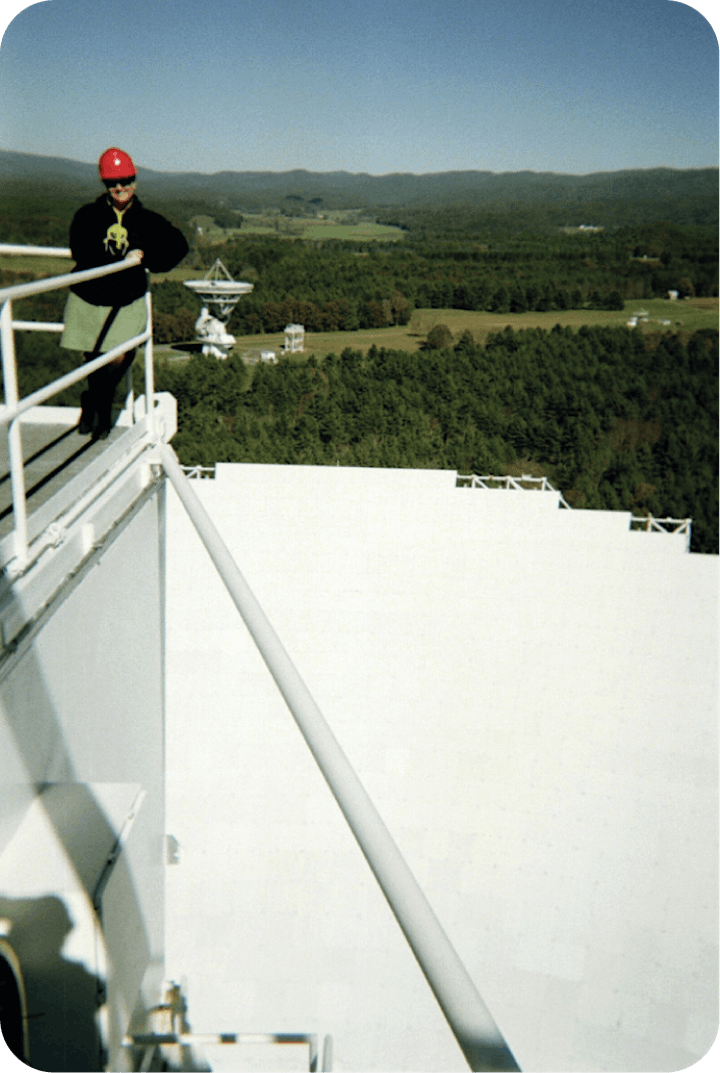 If you have an questions about this event, please contact Lucinda Offer, Education, Outreach and Events Officer at loffer@ras.ac.uk