Sources and inventory of cosmic dust: From space to the Earth’s surface 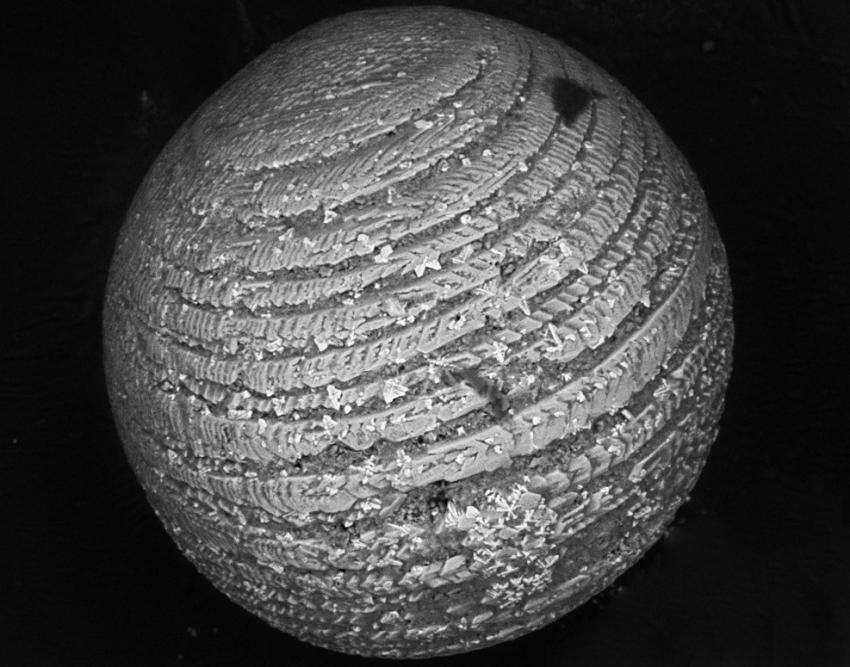 Cosmic dust represents the largest contribution to the flux of extraterrestrial matter reaching the Earth’s surface every year, with tens of thousands of tons compared to tens of tons for meteorites. Cosmic dust includes Interplanetary Dust Particles, which range from a few micrometres to about 50 micrometres in size and are usually recovered directly from the atmosphere, and micrometeorites, which range from a few tens of micrometres to 2 millimetres and are mainly sampled at ground level.

Over the last few decades, research groups have specialized in the study of micrometeorites, aiming to constrain the nature and origin of micrometeorites and their flux. To achieve this, micrometeorites have been sampled from a variety of environments, from direct sampling in the air to the glacially eroded top of nunataks in Antarctica. More recently, micrometeorite collections were successfully established after sampling roofs and gutters in urban areas, greatly expanding potential sampling sites.

During this meeting, we aim to review the current state of new and existing micrometeorite collections and to establish a big picture of the current research being conducted on micrometeorites, and by extension cosmic dust.

We also invite discussion of the following topics (but not limited to): introduction of new collections; statistical studies to determine the flux, be it modern or past; geochemistry of micrometeorites to characterize parentage with other extraterrestrial material like meteorites or comets. 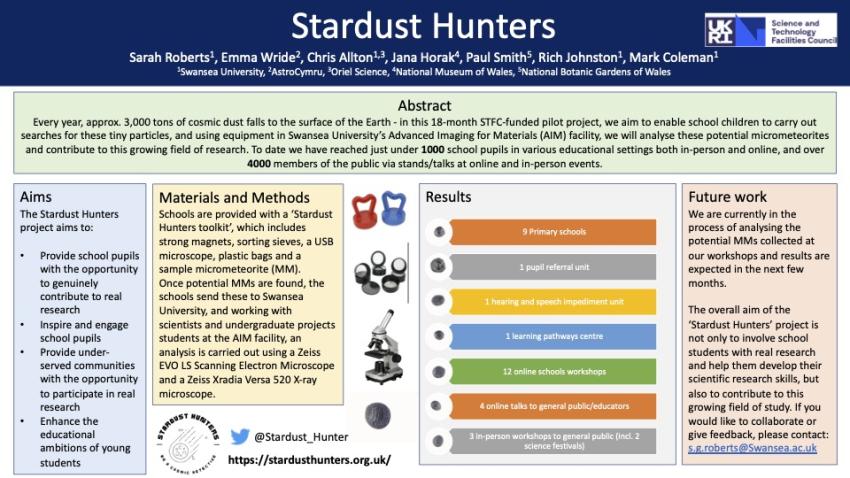 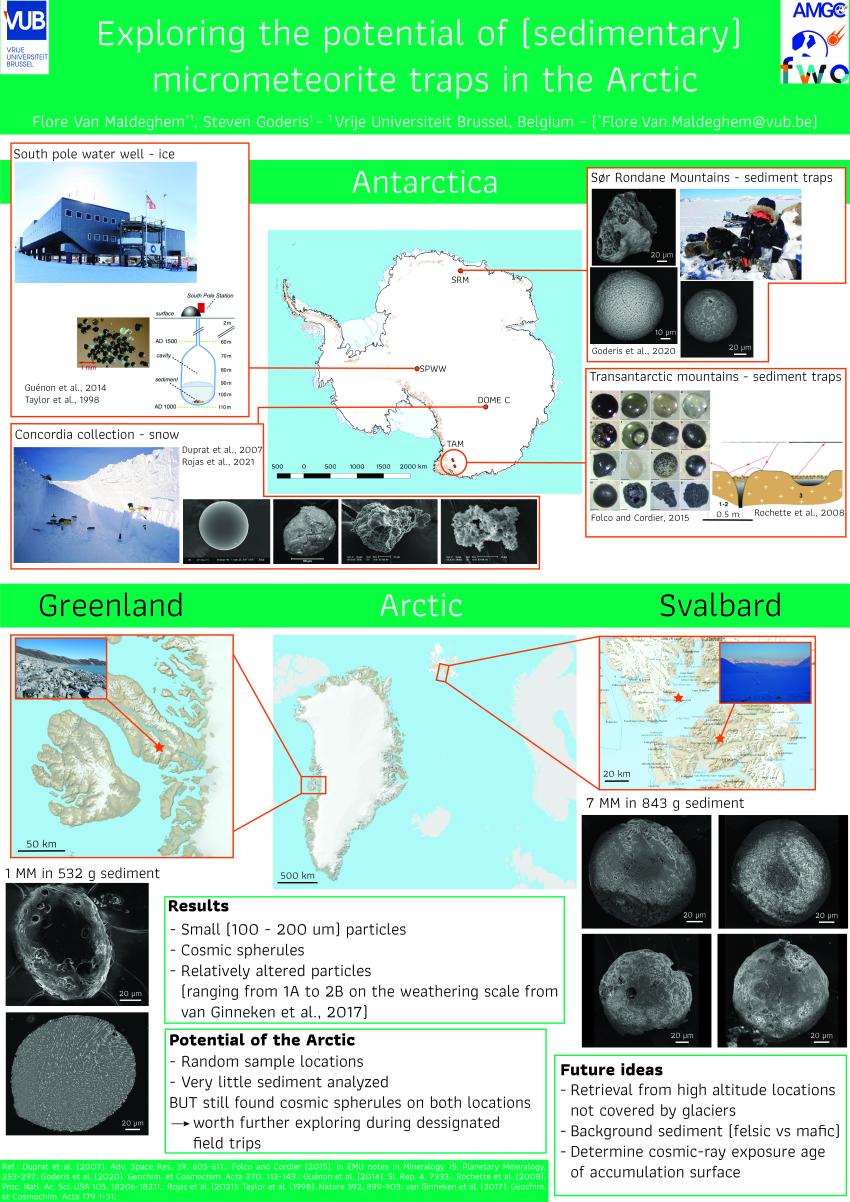 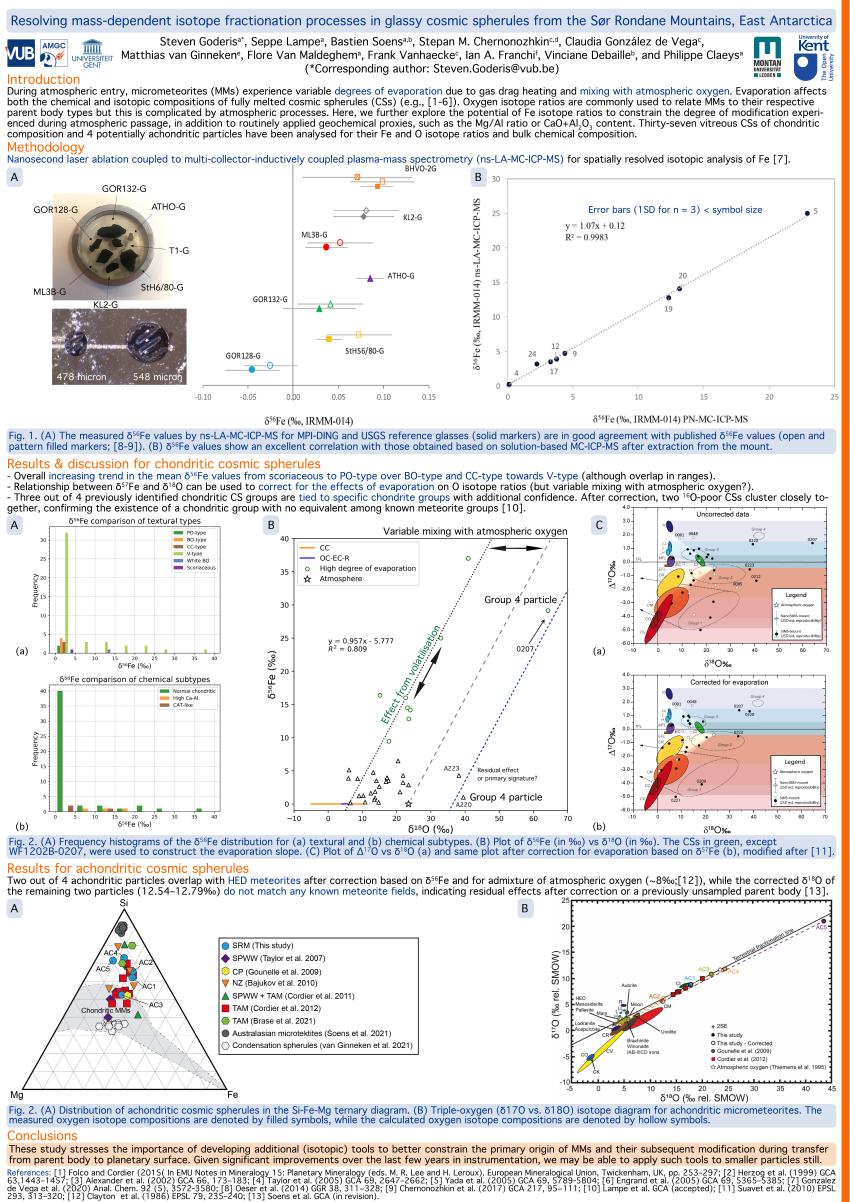