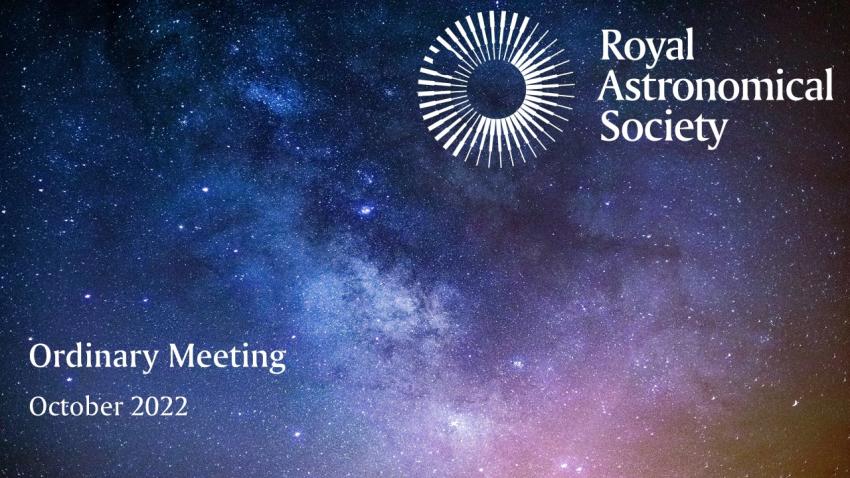 Correct understanding of the Universe relies on an accurate understanding of the information encoded into the cosmic messengers we receive. In this talk, I will present a solid theoretical foundation of radiative transfer in an expanding and evolving Universe and discuss the associated methodology underpinning two key sciences, cosmic magnetism and cosmological reionisation, of the Square Kilometre Array (SKA), the most powerful radio telescope in the next decade for studying the fundamental aspects of astrophysics and cosmology.

I will discuss some current knowledge gaps, followed by presenting a solution to each of the following research questions.

(1) How to reliably predict the polarised radio emissions associated with magnetic fields that co-evolve with cosmic structure formation and evolution?

(2) How to properly calculate the 21-cm line signals associated with cosmological reionisation (as the first luminous objects ushered the Universe's major transition from a neutral phase into an ionised phase)?

(3) How to efficiently extract and characterise structural information encoded in data living on a sphere, e.g., all-sky observational survey data?

I will conclude by summarising the key findings from the above research, which contribute to our understanding of how the Universe that we live in came into its being today.

Jennifer Y. H. Chan is a joint Canadian Institute for Theoretical Astrophysics (CITA) and University of Toronto (UofT) Arts & Science postdoctoral fellow. She received her PhD (Mullard Space Science Laboratory) and MSc in Astrophysics (Department of Physics and Astronomy) from the University College London (UCL) before moving to Canada and joining CITA and the Dunlap Institute of Astronomy & Astrophysics at UofT. She completed her Bachelor's (Hons.) degree in Physics from the University of Oxford with a full scholarship by the Benenden School Hong Kong Trust.

Chan's research focuses on understanding the large-scale magnetism and gas reionisation of the Universe and studying the information about cosmic structure formation and evolution that is encoded in the radiation we receive (cosmological radiative transfer). She develops formulations, models, methodologies and techniques that allow meaningful physical interpretation of observations. She is also interested in astroinformatics (e.g., all-sky analysis methods, curvelets on the sphere) and the study of patterns in nature.

Observations of the large scale structure of the Universe have allowed us to validate a powerful mathematical model of the Universe. We can now measure with remarkable precision, a number of properties such as its geometry, its matter content and the morphology of the initial conditions.

This model is firmly rooted in physics that we know yet also reliant on speculative assumptions: inflation, dark matter and dark energy. As our understanding of the cosmological model has developed, and with ever improving data, we have been confronted with anomalies and inconsistencies. There is hope that, with new observations, more powerful simulations and the new developments in machine learning and data science, we will be able to fully resolve any inconsistencies. But there is a real risk that, if we don't start to think differently, we will never completely understand our mathematical model. Ultimately we may never know how our Universe really works.

His area of expertise is cosmology where he has pioneered research in the relic radiation left over from the Big Bang, the nature of the dark Universe (such as dark matter and dark energy) and has led the way in studying alternatives to Einstein’s theory of General Relativity. More recently he has worked on gravitational waves and the use of black holes as probes of fundamental physics.

Pedro G. Ferreira has written extensively outside academia. His most recent book, “The Perfect Theory: A Century of Geniuses and the Battle over General Relativity” has been published in over 20 countries and was shortlisted for the 2014 Royal Society Winton Science Book Prize.