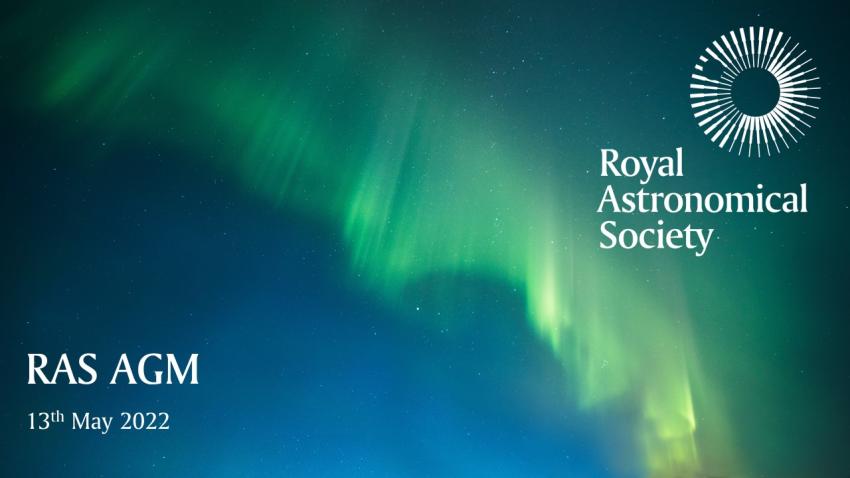 The BepiColombo Mission to Mercury

The joint ESA/JAXA BepiColombo mission to Mercury aims to understand how the smallest planet in our solar system was formed so close to the Sun, and to explore its extreme and dynamic space environment. BepiColombo was successfully launched on an Ariane-5 rocket in October 2018 from Europe’s spaceport in French Guiana. An exciting aspect of the mission is that it consists of two spacecraft, the Mercury Planetary Orbiter (MPO) and the Mercury Magnetosphere Orbiter (MMO), which are currently travelling together with the Mercury Transfer Module (MTM) in a stack configuration. The journey to the inner solar system takes 7 years, and we are now nearing the half-way point in the cruise. Once at Mercury in 2025, the two spacecraft will separate and begin their scientific mission. One of the science instruments was designed and built at the University of Leicester, UK. In this talk I will describe the planet Mercury, the science objectives of the new BepiColombo mission, and how our instrument, the Mercury Imaging X-ray Spectrometer (MIXS), will help us to make new and important discoveries about our solar system.

Professor Emma Bunce is Head of the School of Physics and Astronomy at the University of Leicester, and President of the Royal Astronomical Society (2020-2022). She is a planetary scientist involved in multiple space missions exploring our solar system including Cassini at Saturn, Juno at Jupiter, BepiColombo at Mercury, and the future JUpiter ICy moons Explorer (JUICE) mission to Ganymede. She uses data from these missions to answer fundamental questions about these diverse solar system objects. She is PI on the Mercury Imaging X-ray Spectrometer, part of the BepiColombo payload which launched to Mercury in October 2018. Having played a key role in the definition of and proposal for the JUICE mission, she will analyse data from two instruments when the mission begins in the early 2030s. She has received multiple awards in recognition of her work, including the 2018 Royal Astronomical Society Chapman Medal for her research on the gas giant planets, and most recently the EGU David Bates Medal in 2022 for “exceptional contributions to the study of the magnetospheres of Jupiter and Saturn, mentoring of students and early career scientists, and public outreach activities”.