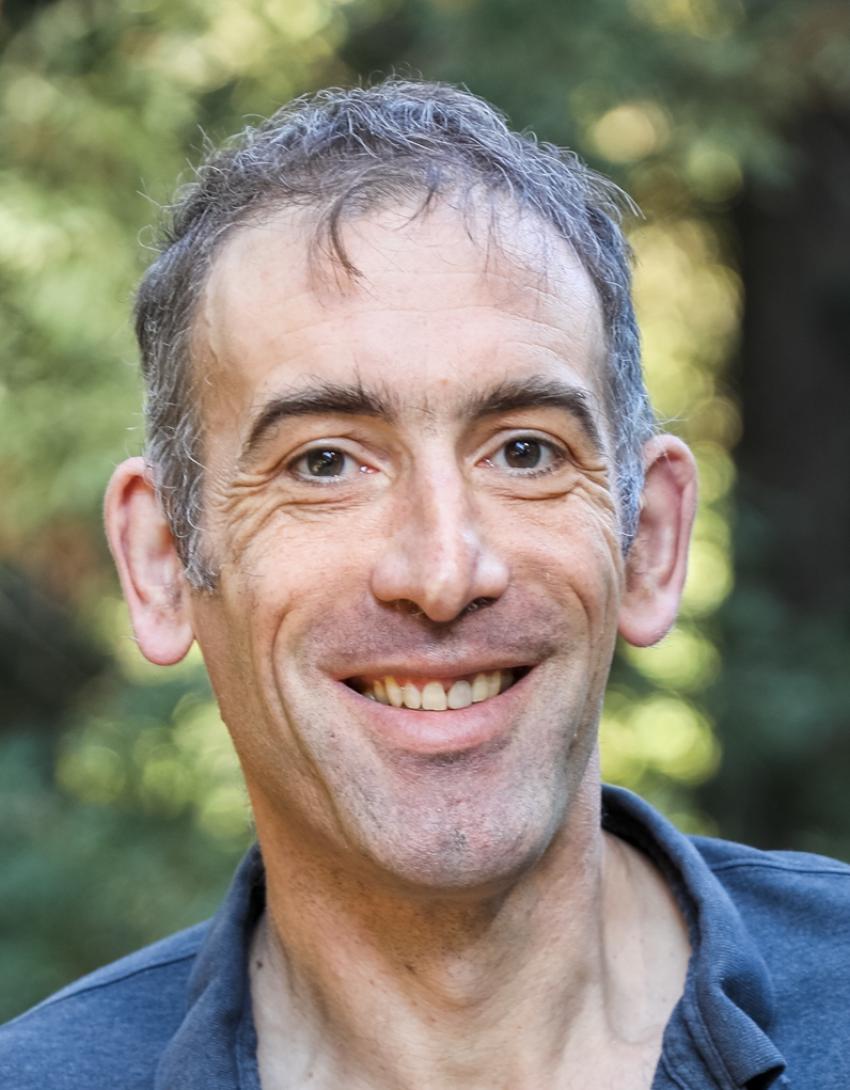 Planetary science is the study of the characteristics, evolution and origin of bodies in our Solar System. Over the last quarter-century, a profusion of spacecraft missions have returned data all the way from Mercury to Pluto. While some of the results were expected, there have also been many surprises. In this talk, I will discuss three of my favourite surprises, provide some examples,and explain why they are important. They are the discoveries that:

Francis Nimmo received his BA in 1993 and PhD in 1996, both from Cambridge. He was a Royal Society University Research Fellow at UCL before joining the UC Santa Cruz faculty in 2005. In 2007 he received the Macelwane medal of the AGU and the Urey Prize from the DPS. In 2020 he was elected to the US National Academy of Sciences. His interests cover the interiors and evolution of rocky planets and moons.