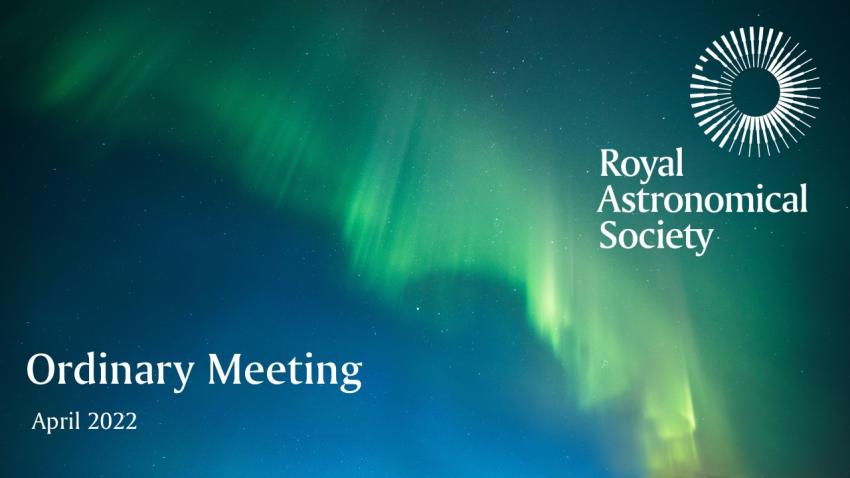 Revealing the hidden corona with infrared

The Sun’s corona is over 1 million degrees Kelvin and, as such, is comprised of a highly ionised plasma. Understanding how the corona is heated to such temperatures is a longstanding goal for solar physics, in part confounded by significant challenges involved in measuring the coronal magnetic field. Alfvénic waves, perturbations of the magnetic field, have long been considered as a key player in powering the Sun’s atmosphere. They provided a mechanism for the transfer of energy from the convective motions that characterise the photosphere, out in the corona and heliosphere (where additional energy and momentum is also required to heat and accelerate the solar wind to speeds in excess of a million miles per hour). Many past satellite missions to investigate the corona have been focused on of EUV and soft X-ray emission lines to probe the coronal dynamics, both imaging and spectroscopic observations. However, their hunt for Alfvénic waves in the Sun’s atmosphere had only found tantalising but ambiguous evidence. It was a small, unassuming, ground-based instrument known as CoMP, that focused on infrared emission, which made one of the major breakthroughs in solar physics in the last 2 decades. The CoMP instrument, initially designed to measure the coronal magnetic field through polarimetry, unexpectedly revealed that the corona was full of Alfvénic fluctuations and reinvigorated interest in wave-based energy transfer. The instrument has gone on to facilitate many exciting insights into coronal Alfvénic waves, even providing the first global estimates for the coronal magnetic field (although not through polarimetry). In this talk, I will discuss coronal observations in the infrared and the pioneering role of CoMP, and how my research of coronal Alfvénic waves has become interwoven into the story.

Dr Richard Morton is currently an associate professor at Northumbria University, working in the Solar Physics and Space Research group. He is a UKRI Future Leader Fellow, and his research focuses on investigating Magnetohydrodynamic wave propagation in the Sun’s atmosphere. Richard is also active in STEM public engagement and is the public engagement lead on an European-wide, Horizon 2020 research infrastructure project (SOLARNET).

When a star wanders too close to the supermassive black hole in the centre of its host galaxy, tidal forces tear the star apart, and the messy debris it leaves behind leads to fascinating observational consequences. Modern optical sky surveys now find a luminous flare from one of these destructions about once per month, enabling rapid follow-up to understand the details of the disruption. In this talk, I will show the latest observations of these tidal disruption events, how they can be used to measure the properties of otherwise dormant supermassive black holes, and look ahead to the prospects for discovery with new multi-messenger searches and the Vera Rubin Observatory.

Dr Matt Nicholl is a lecturer at the University of Birmingham. He obtained his PhD in 2015 from Queens University Belfast, and was then a postdoctoral fellow at the Harvard-Smithsonian Center for Astrophysics and a Royal Astronomical Society Research Fellow at the University of Edinburgh. He leads the ERC-funded KRANK project aiming to understand extreme astronomical explosions with next-generation telescopes, and holds a Turing Fellowship to apply data science techniques to improve the efficiency of detecting these rare events.

A chemical survey of planets in our galaxy

The Earth is special to us: it’s our home. But is it really special as a planet? Every star we can see in the night sky is likely to be orbited by planets, so that there probably are a thousand billion planets in our galaxy alone. Since the discovery of the first “exoplanet” about thirty years ago, about 5000 exoplanets have been discovered in distant solar systems, with many surprising planets and planetary systems, often very different from our own. A suite of ground-based and space telescopes are currently in operation or will be launched within this decade to discover more exciting planets and unveil their nature: what are they made of? How did they form? What’s the weather like there? Are they habitable?

The Ariel space telescope, to be launched in 2029 as part of the ESA Science Programme, is the first mission dedicated to the determination of the chemical composition of hundreds of exoplanets, enabling planetary science far beyond the boundaries of the Solar System. Finding out why are these new worlds as they are and what is the Earth’s place in our galaxy and –ultimately– in the universe, is one of the key challenges of modern astrophysics. The Ariel mission will bring a fundamental contribution to addressing this challenge, as I will illustrate in my talk.

Professor Giovanna Tinetti is the Head of Group of Astrophysics at University College London and Director of the UCL Centre for Space Exo-chemistry Data at Harwell. She is the Principal Investigator of Ariel, the European Space Agency's science mission to be launched in 2029. She is also co-founder of Blue Skies Space Ltd, which aims at creating new opportunities for science space satellites.

Awarded a PhD in Theoretical Physics from the University of Turin in Italy in 2003, Giovanna Tinetti has continued her academic career as NASA Astrobiology Institute Fellow at Caltech/JPL and then as European Space Agency Fellow in Paris, before moving to UCL in 2007 as STFC Aurora and then Royal Society URF Fellow. She has authored / co-authored over 200 research papers and has delivered over 250 talks, seminars and public lectures internationally.