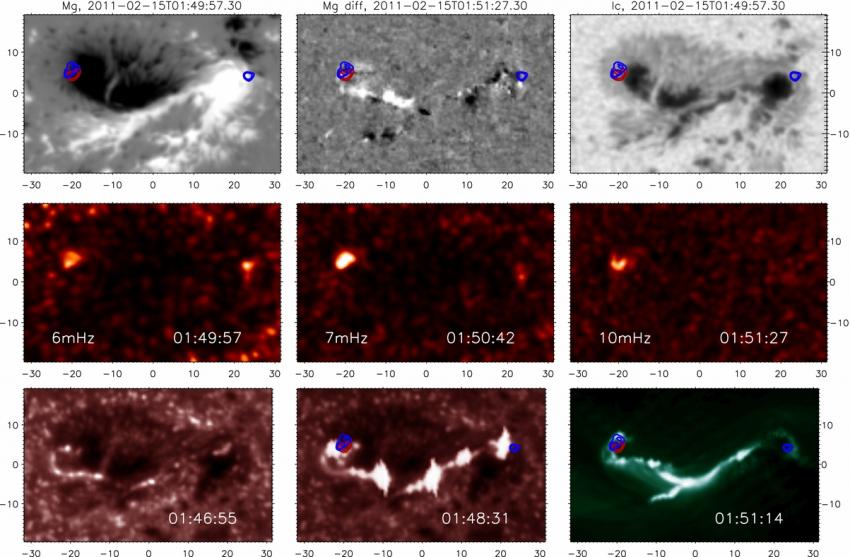 Solar flares - how are they triggered and where does the energy go?

The James Dungey Lecture is given annually by a distinguished and eloquent speaker on a suitable topic in geophysics (including solar physics, solar-terrestrial physics or planetary sciences). The speaker may be based in the UK or overseas. The lecture is delivered at an Ordinary (A&G) meeting of the RAS 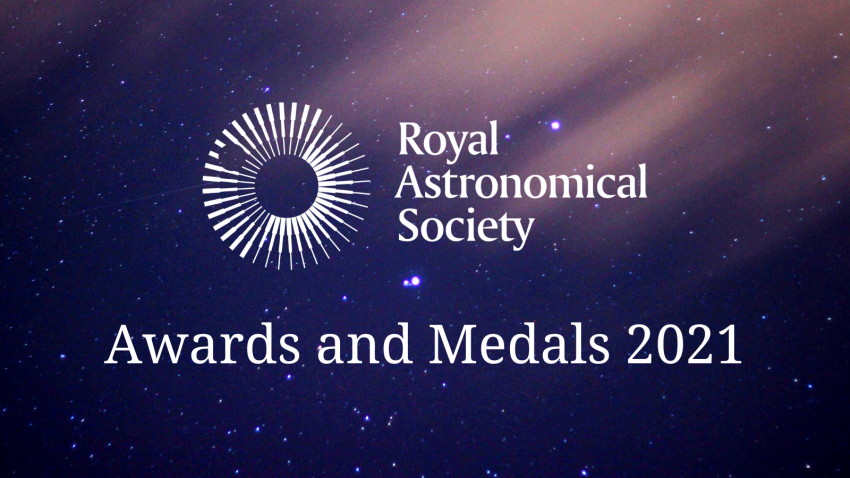 RAS President Prof. Emma Bunce will announce the winners of the 2021 RAS Awards at the start of this meeting. She will reveal this year's winners of the Gold Medals for Astronomy and Geophysics (the Society's highest honours), the Herschel, Eddington, Chapman, Price, Maunder and Moore Medals, alongside our other awards, lectureships and honorary fellowships. Make sure you tune in on time to be the first to hear who we are honouring in 2021.