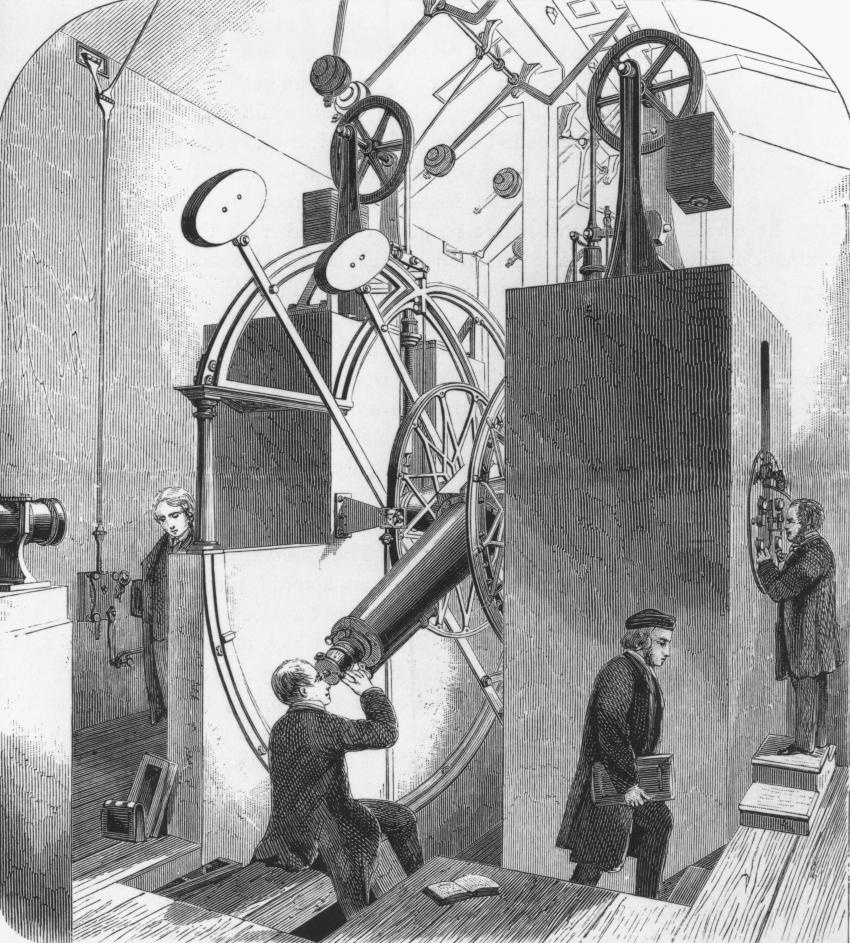 To register for your free ticket please click here

The Ultracool Dwarf and the Seven Planets (Fowler ‘A’ award)

In 2016, we made the remarkable discovery of the TRAPPIST-1 planetary system. Now known to be composed of seven temperate Earth-like planets, TRAPPIST-1 is our most optimal target to start remotely exploring the climates and atmospherical chemical composition of rocky exoplanets. Thanks to its unique dynamical properties, we were also able to measure the masses of the planets to a precision of 3 to 5% of an Earth mass. TRAPPIST-1 opens the door to apply Geophysics beyond the Solar system. In the talk, I will review our discovery and the main elements of the system, as well as our efforts to detect more planets like TRAPPIST-1’s thanks to the SPECULOOS network of telescopes.

Calculation and Conflict: Anniversary Reflections on the Early History of the RAS (RAS Diary talk)

2020 marks the 200th anniversary of the RAS. This talk will look back to the early years of the Society and interrogate the motivations behind its foundation. It will argue that a core group of business-minded astronomers established ‘the Astronomical Society of London’ in order to regulate and delimit the discipline at a time of growing diversification and popular speculation. With a variety of “astronomies” in play in Regency London, the founders of the RAS pointedly broke away from the venerated Royal Society in order to impose a particular technocratic model for their discipline centred on efficient gathering and analysis of data. Conflict soon followed. The talk will pick through the bones of a few such conflicts and will reflect on their impact on the progress of astronomy during the 19th century.