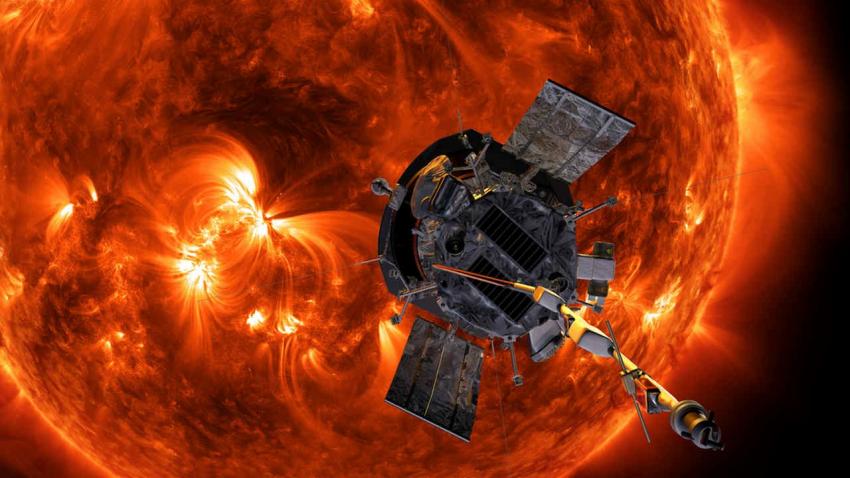 The solar wind creates and controls the heliosphere, within which all the planets move, and it drives societally important space weather effects in near-Earth space and on the planet’s surface.  With the launch in August 2018 of NASA's Parker Solar Probe, a new era has opened in the exploration of the inner solar system. Probe has already travelled to within 35 solar radii of the Sun, nearly twice as close as any previous mission; by the time of this meeting the first perihelion data will have been public for several months so there will be ample opportunity to discuss the exciting first results on topics such as solar wind kinetics, fine scale structure and the links between solar dynamics and solar wind structures. In February 2020, Solar Orbiter will launch: this meeting will also be a good opportunity to discuss Orbiter science goals in light of the early Parker Solar Probe results.

We welcome contributions regarding: data from Parker Solar Probe; results from other related missions, including Solar Orbiter; and all related simulations and modelling.

More information will be available nearer the meeting date.