Cometary science with Rosetta: Striking, timely, and more to come! 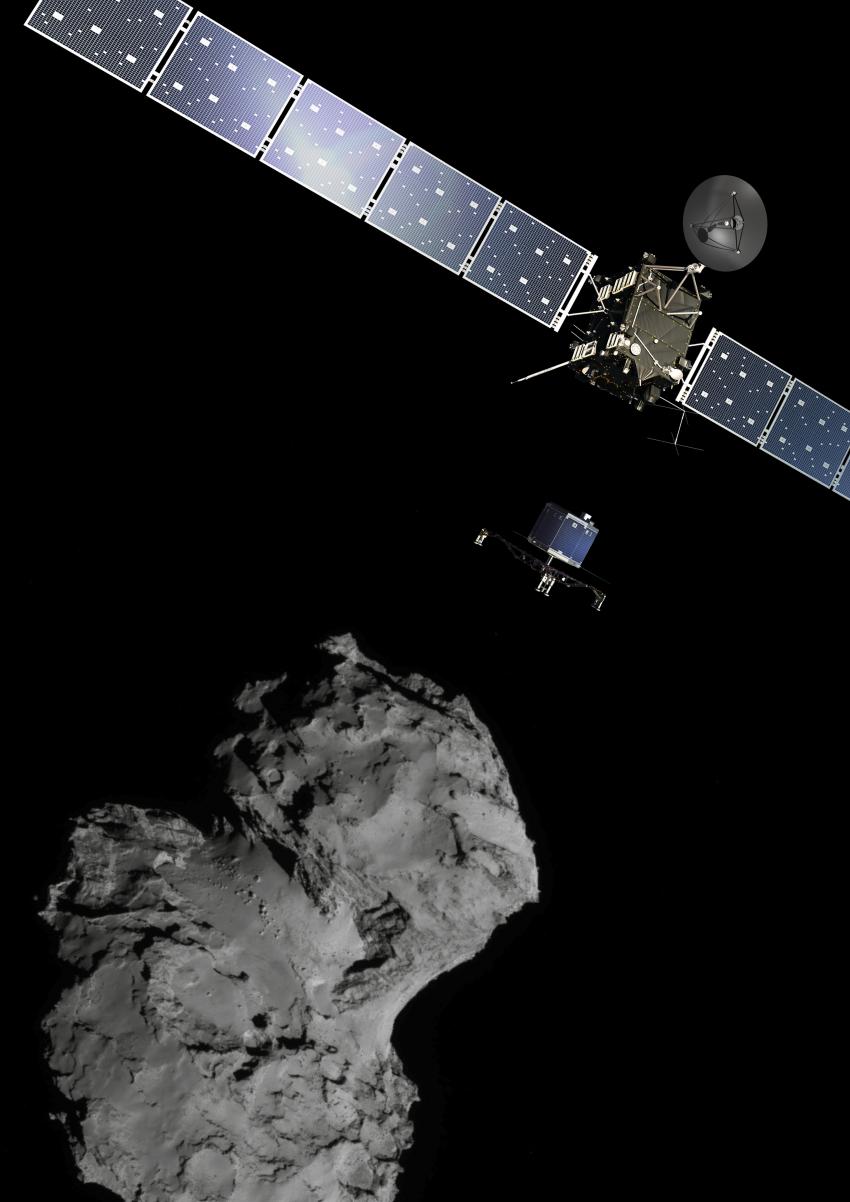 The Rosetta mission was the first mission to escort a comet, a nearly-pristine body from when the solar system was formed. Rosetta’s two-year journey by comet 67P/Churyumov-Gerasimenko gathered the first set of data over different seasons, outgassing activity levels, and heliocentric and cometocentric distances. It offered us the possibility to witness the evolution of the coma and the nucleus as it approached perihelion and departed from it. This dataset has been complemented by the measurements from the Philae lander, first probe to land on a cometary nucleus (November 2014), and by Earth-based observations. This RAS Specialist Discussion Meeting will highlight the great scientific advancement in cometary science which Rosetta has brought. It is extremely timely as the official post-operations period of the mission is ending (September 2019) and a consolidated and enhanced dataset is becoming available to the scientific community via the ESA Planetary Science Archive (PSA). Finally, the Meeting will offer us a forum for highlighting and exploring new directions after Rosetta, including the recently-selected ESA “Comet Interceptor” mission.

“Future plans in cometary science building from what we have learned from Rosetta” by Dominique Bockelée-Morvan (Observatoire de Paris, France).

Admission to Specialist Discussion Meetings is free for RAS Fellows, £15 for non-fellows (£5 for students), cash or cheque only, collected at the registration desk.  Admission to the subsequent Open (Monthly A&G) Meeting of the Royal Astronomical Society is open to all, at no charge.