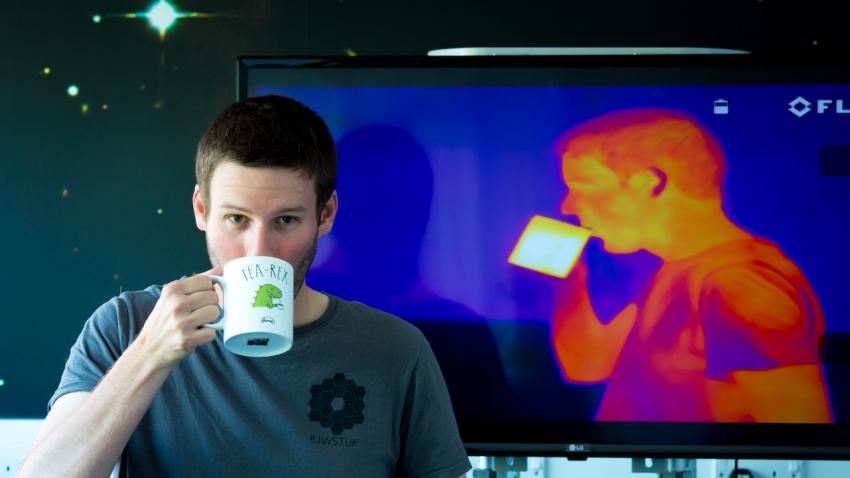 This lecture is part of the free and open to the public lecture series for the Royal Astronomical Society's bicentenary celebrations.

This event has already taken place and the Livestream can be watched here on our new Bicentenary page: https://ras.ac.uk/bicentenary

Register for this free event here on Eventbrite.

This event will take place online and a link will be sent on the day a two hours before the start time to the registered attendee's email address. This Eventbrite is for the online talk in the afternoon from 2-3pm on the 24th April 2020.

We are offering a second online event on the day in tradition of our normal free and open to the public talk times, at 7:30pm. You can register for that event here for the evening talk.

The Hubble Space Telescope was launched into orbit almost 30 years ago. Thanks in part to its unique position above the Earth's atmosphere and five manned servicing missions it has maintained its position as one of the world’s premier observatories to this day. Over its 30 year career Hubble has had an unprecedented scientific and cultural impact; discoveries extending from the outer Solar System to the edge of the observable Universe have revolutionised our understanding of astronomy and cosmology while its spectacular images have inspired the wider public’s wonder.

Stephen will introduce Hubble and present some of its scientific highlights including its role in revealing the presence of the Dark Energy, to the imaging of planets outside our own solar system.He will also discuss Hubble’s upcoming successor, the Webb Telescope which is due to be launched in early 2021.

**This is an online event. A link will be sent to the attendee's registered email address a few hours before the start time on the day of the event.