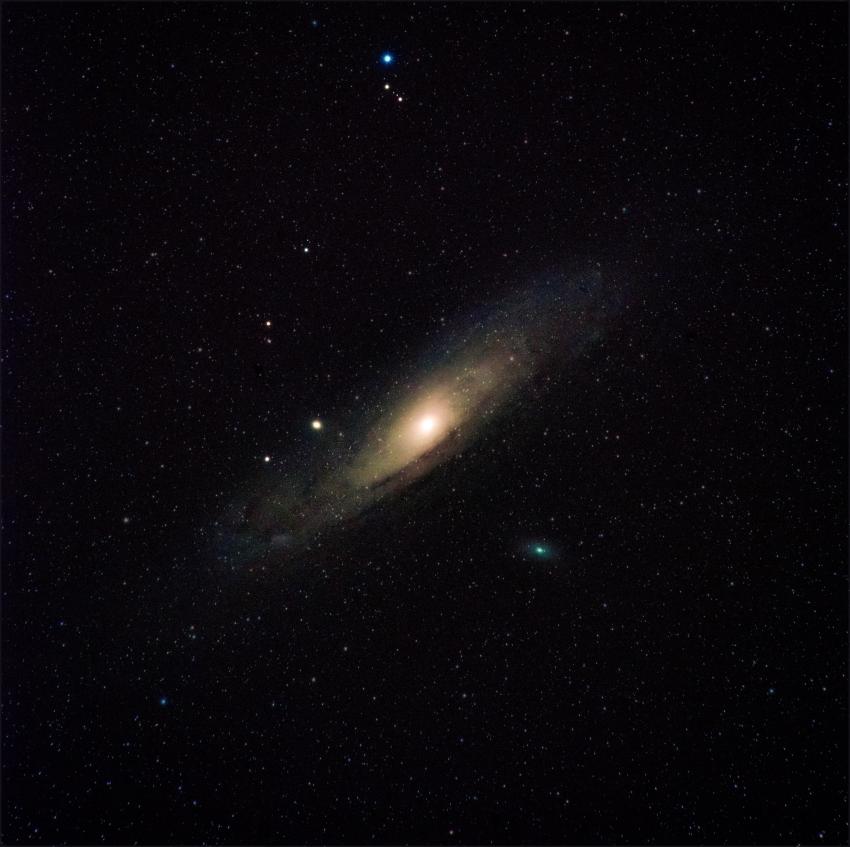 This is an online event scheduled for Friday the 26th June at 6pm.

You can register to attend this online event via Eventbrite here: https://www.eventbrite.co.uk/e/ras-bicentenary-free-public-lecture-michelle-collins-at-6pm-tickets-109319046210

An earlier session at 12:30pm is available here: https://www.eventbrite.co.uk/e/ras-bicentenary-free-public-lecture-michelle-collins-at-1230pm-tickets-109312314074

How did our Galaxy form? Is there only one way to form a spiral galaxy like ours, or can they form in different ways? And what role does the mysterious dark matter play in galaxy formation? One way to address these key questions is through the forensic, star-by-star analysis of nearby galaxies. By treating each star as a fossil of galactic evolution, we can piece together a road-map for how the beautiful spiral galaxies of the Universe are produced. In this talk, I’ll discuss what we know about the formation and evolution of the Milky Way and Andromeda, and how Galactic Archaeology can help us better understand the formation of all spiral galaxies.

Dr. Michelle Collins was awarded a PhD in Astronomy by the University of Cambridge in 2011, where she worked under the supervision of Scott Chapman and Mike Irwin. After receiving her degree, she continued her research for 3 years as a Galaxies and Cosmology fellow at the Max-Planck Institute for Astronomy in Heidelberg. In October 2014, she took up a Hubble Fellowship at Yale University, working alongside Marla Geha and her research group. She officially joined the University of Surrey as a lecturer at the same time, and will be permanently based at Surrey from October 2015. Her research focuses on the observations of Local Group galaxies, particularly on performing resolved stellar spectroscopy in Andromeda and its dwarf galaxies in order to constrain dark matter models, and the processes governing galaxy evolution. 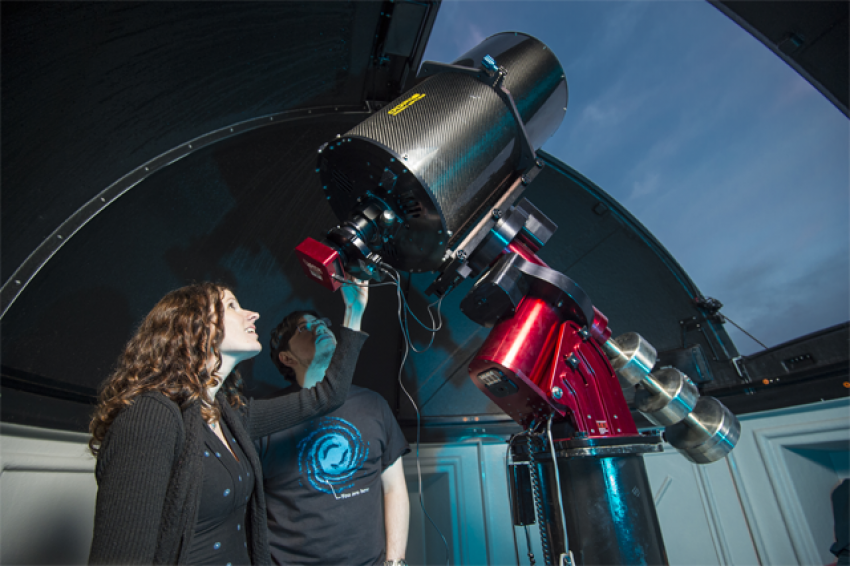