Friends of the RAS (only) Lecture: Who Won the Space Race? The Thriller that John Le Carre didn’t write… 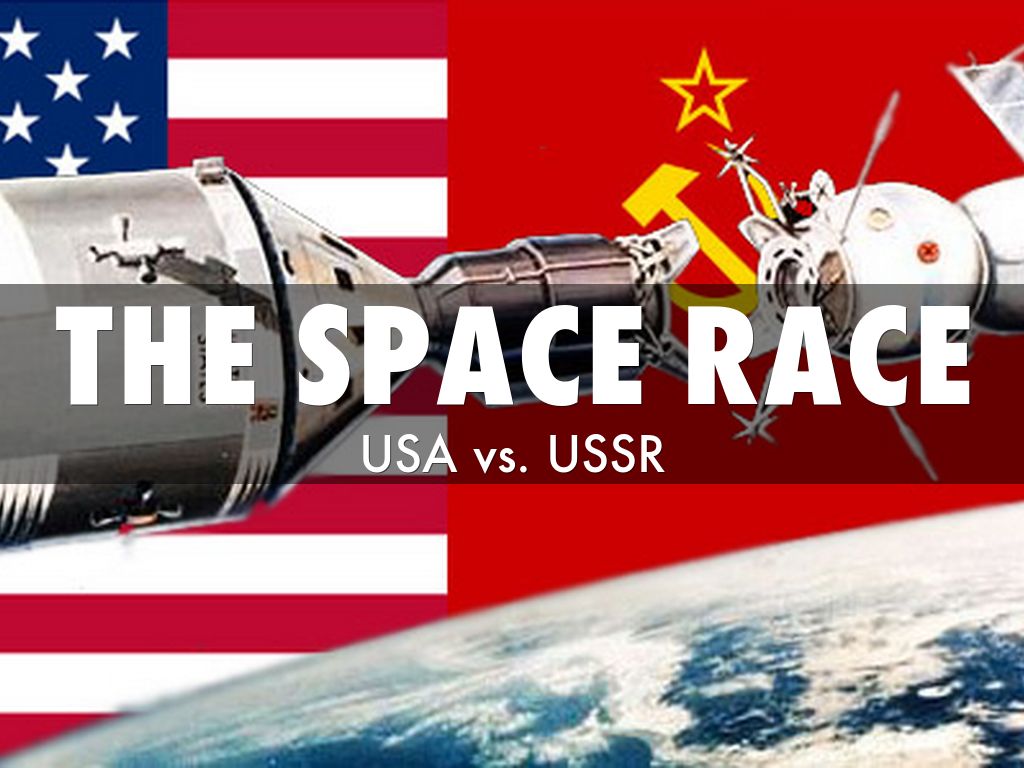 Who Won the Space Race?  The Thriller that John Le Carre didn’t write…

In the year of the 50th anniversary of the first Apollo moon landing, a look at some of the little known history of the start of the US-USSR Space Race. And how the Space Race transformed into the unprecedented international cooperation which created the International Space Station. And we look ahead to the future of human space flight driven by private enterprise.

Tira Shubart is a London based journalist who has covered news and produced documentaries in over 50 countries for international broadcasters including the BBC.

Tira passion is space related stories having covered some of the early Space Shuttles. She worked on the ground-breaking ‘Cosmonaut Exhibition’ at the Science Museum 2015-2016 meeting cosmonauts who were key players in the Space Race. She is now an ambassador for the Science Museum. She has interviewed astronauts from the International Space Station for the European Space Agency including cosmonauts and US astronauts for a forthcoming work. She speaks on Human Space Flight.