Friends of RAS (only) Lecture: Volcanoes in Space 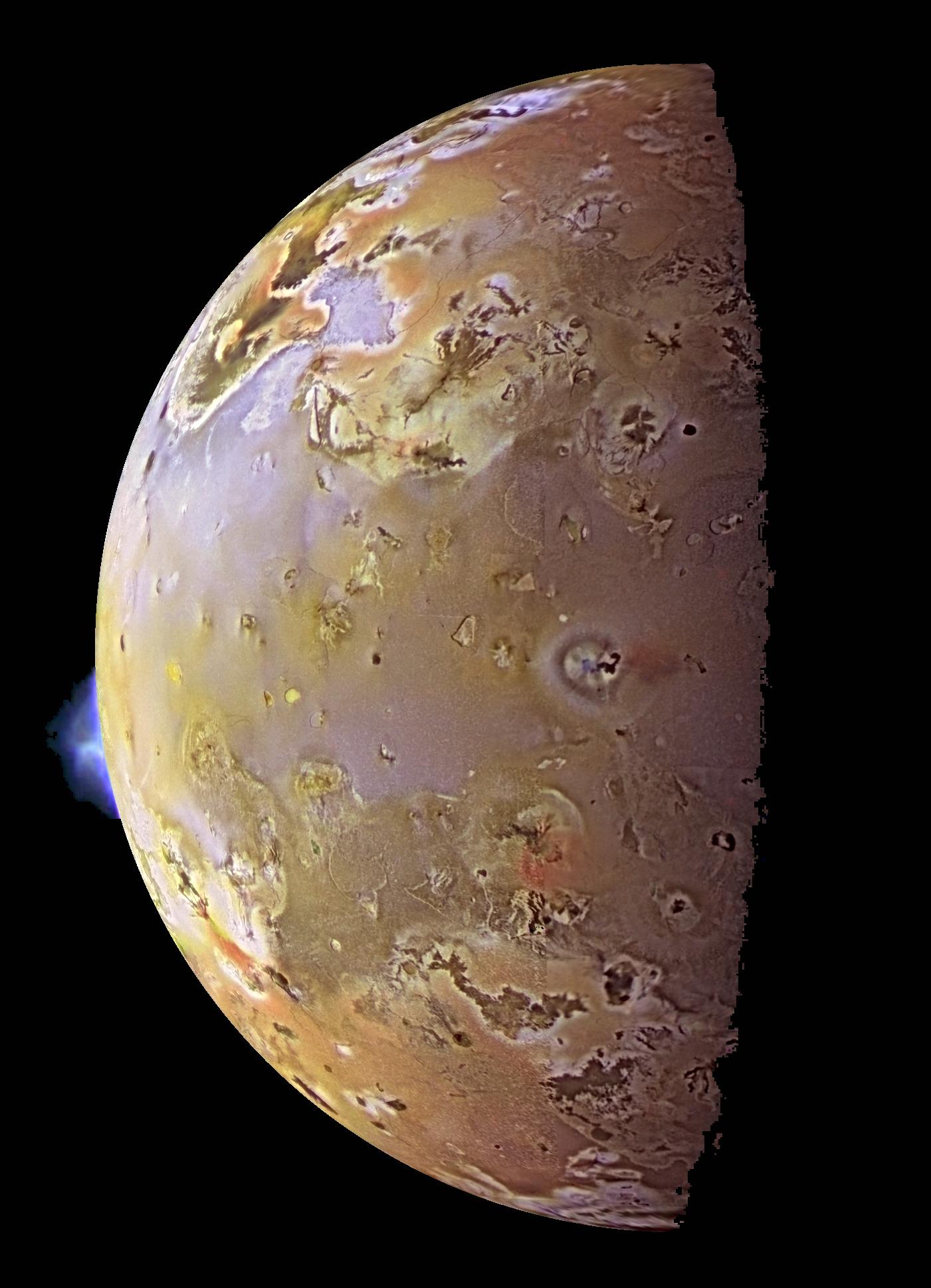 Volcanic eruptions are spectacular reminders that we live on an active planet, prey to natural hazards on a very large scale. But volcanic rocks make the familiar features of the Moon, volcanoes exist on Mars and Venus and even on Jupiter’s moon Io, while other icy moons are shaped by cryovolcanoes. In this talk we’ll look at why volcanoes matter for our lives on Earth – apart from blocked roads and delayed flights! Why does one volcano produce slow-flowing lava, while another explodes to make huge volumes of ash? What drives volcanic eruptions of different types? What do they mean for life on Earth? And what could they mean for the possibilities of life on other worlds?

Dr Sue Bowler has worked in astronomy and geophysics since 1980. After working at the Royal Greenwich Observatory at Herstmonceux she completed a BA in Natural Sciences at Cambridge University and a PhD at Leeds University. After postdoctoral research, she became Earth Sciences Editor at New Scientist, a role that covered solid earth, ocean, atmospheric and planetary sciences. In 1996 she launched A&G, the Fellowship magazine of the Royal Astronomical Society, and has continued to shape it to this day.  At the same time she has taught earth sciences, physics and astronomy at Leeds.  She would like to visit Venus.

The lecture will be followed by a drinks reception in the Library.