Friends of RAS (only) Lecture: Tides: From the Bay of Fundy to Black Holes 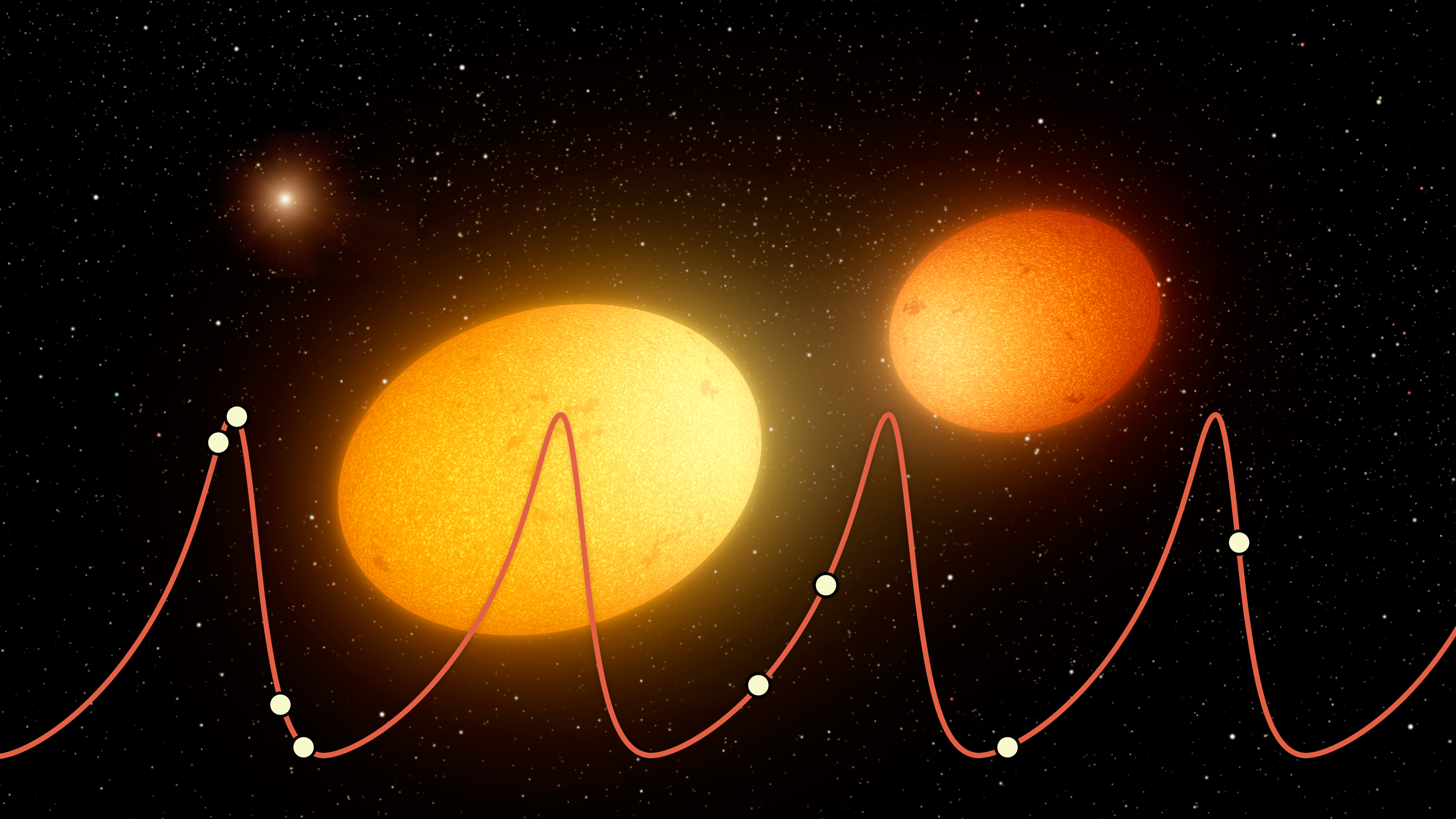 Tides: From the Bay of Fundy to Black Holes
Prof Don Kurtz

Tides are mysterious. Why are there two tides per day? What causes Spring and Neap tides? What are Earth tides? Tides on other bodies in the solar system can lead to moons disintegrating – this is where the rings of Saturn come from. Stars have tides and there are now the amazing, new tidal "Heartbeat Stars". Tides from some black holes would tear a person apart, so don't get too close! This richly illustrated lecture looks at tides from the Earth to colliding Galaxies.

Don Kurtz was born in San Diego, California, to an American father and Canadian mother. He obtained his PhD in astronomy from the University of Texas at Austin in 1976, then spent 24 years in South Africa at the University of Cape Town, where he was Professor and Life Fellow. Don has dual British and American citizenship and has been Professor of Astrophysics at the University of Central Lancashire since 2001. He is a past councillor and vice-president of the Royal Astronomical Society and serves on many international committees. He is frequently invited to speak internationally to both professional astronomers and to the public. Don observes with some of the largest telescopes in the world, has over 2000 nights at the telescope, and nearly 500 professional publications. He is the discoverer of a class of pulsating, magnetic stars that are the most peculiar stars known. He is co-author of the fundamental textbook “Asteroseismology”. He is an outdoorsman and has travelled widely. Don enthusiastically gives many public lectures per year to diverse audiences all over the world on a wide range of topics. He has appeared in prime time on the BBC's "Stargazing Live" with Dara O'Briain, on the BBC One Show, and on the "Sky at Night" with Patrick Moore.