Friends of the RAS (only) Lecture: Quantum Gravity and Spacetime Holography - POSTPONED 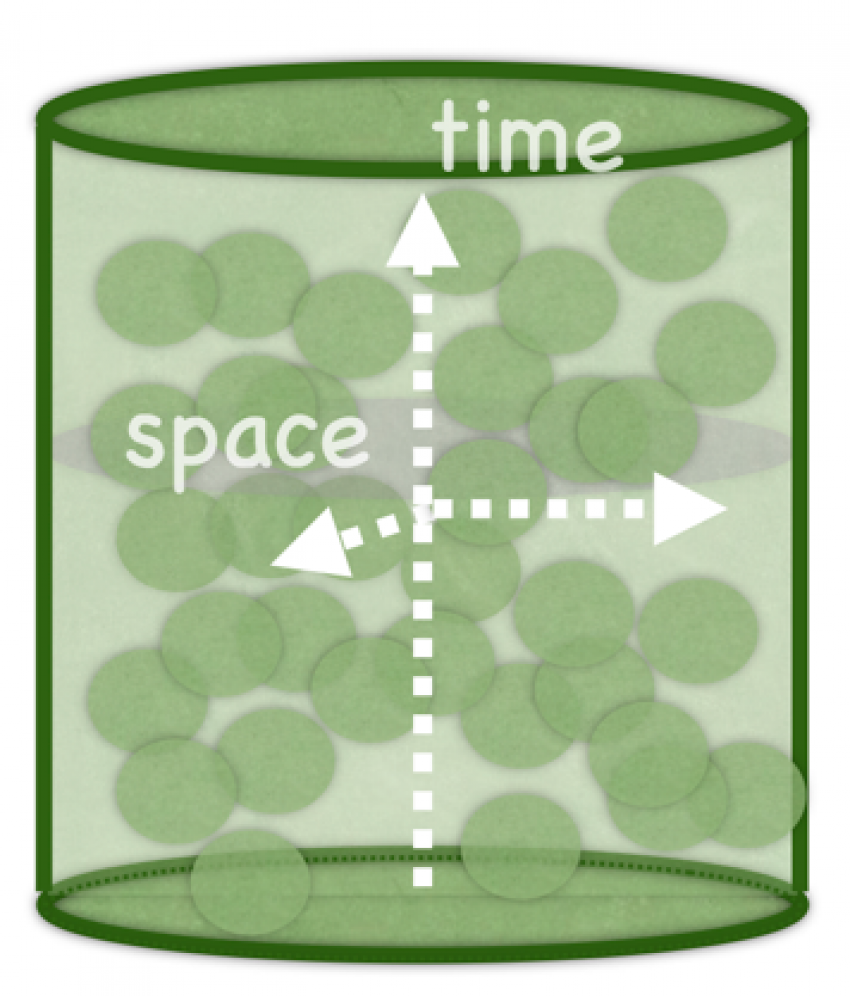 We are very sorry to inform you that this lecture is postponed. We apologise for any inconvenience caused.

Toby Wiseman will review some of the fundamental ideas in our understanding of space and time — Special and General Relativity and Quantum Mechanics — and in particular how we now appreciate it is dynamical in its own right. He will then talk about its quantum dynamics, so called quantum gravity, and what we do and don’t understand. He will aim to discuss a particular proposal called the ‘Anti deSitter-CFT conjecture’ or ‘Spacetime holography’ that arose from string theory and may provide a concrete model of quantum spacetime. This will be a non-technical talk and should be accessible to all — there will be (almost) no maths or assumed knowledge.

Toby Wiseman is a Professor of Theoretical Physics at Imperial College London. He completed his PhD in cosmology in the University of Cambridge applied mathematics department, and continued after as a Junior Research Fellow in Stephen Hawking's 'General Relativity' research group. He then spent 3 years in Harvard as a postdoctoral researcher before returning to the UK as a lecturer at Imperial College in 2006.
His research specialises in fundamental aspects of gravity and black holes. He is particularly interested in understanding spacetime and gravitation at the smallest and largest scales, and how string theory combines Einstein's theory of gravity with quantum mechanics.
He is involved in public outreach work at Imperial, and has appeared in the media discussing the science of black holes and gravity.
Venue Address