Friends of the RAS (only) lecture: The Pluto Story 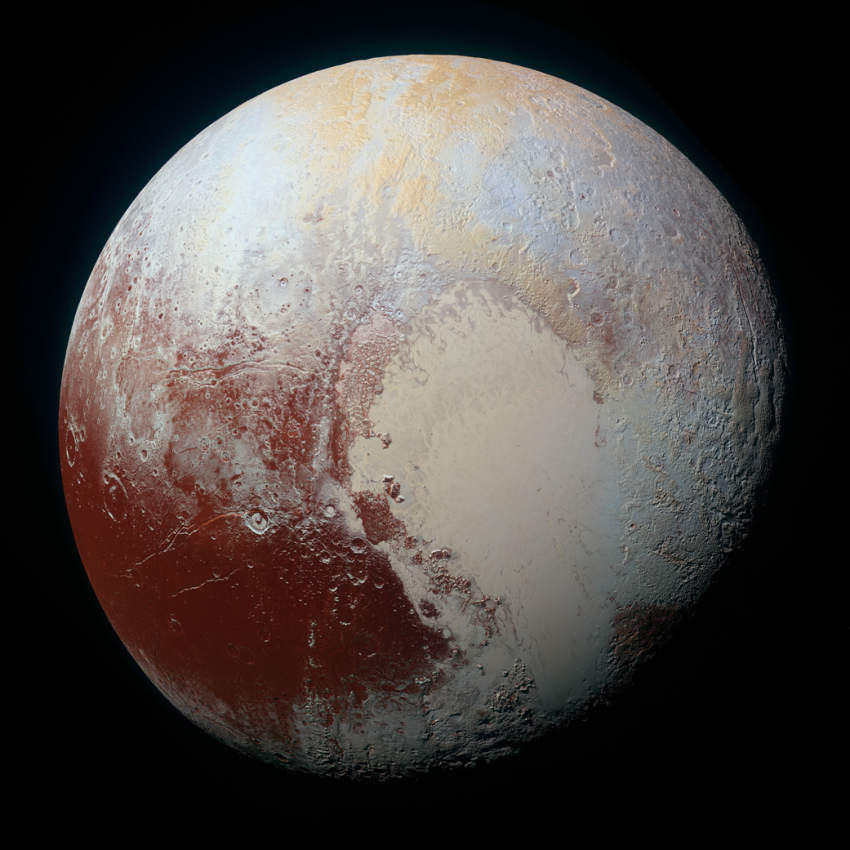 This lecture will be a hybrid event meaning that Friends of the RAS will be able to attend in-person or online via Zoom. A ticket link will be emailed the Friends in due course.

You must book a ticket in advance to attend this lecture.

This talk is about the erstwhile planet Pluto, how it was discovered and how discovery and observations of Kuiper Belt Objects eventually led the International Astronomical Union (IAU) in 2006 to declassify Pluto from being a planet. Although ‘what is a planet?’ might seem to be an easy question to answer, it turns out that the ensuing debate by professional astronomers was both complicated and fractious. The twists and turns of how Pluto finally came to be demoted by the IAU are revisited on a personal basis — astronomical democracy in action — or not, and what was the legacy from the decision and what have we learned from the New Horizons space mission to Pluto and beyond.

Professor Robson has been Head of Dept of Physics and Astronomy at UCLAN; Director of the James Clerk Maxwell Telescope in Hawaii; Director of the UK Astronomy Technology Centre at the Royal Observatory Edinburgh and Director of the Science and Technology Facility Council’s Technology Department. He has undertaken extensive research in the fields of Active Galaxies and submillimetre astronomy and wrote an undergraduate textbook on Active Galactic Nuclei. Professor Robson is very active in outreach and was the first President of the International Astronomical Union’s (IAU) Commission for Communicating Astronomy with the Public. He led the UK programme for the International Year of Astronomy in 2009. He was the IAU Assistant General Secretary for 2018–19 and has been President of the Society for Popular Astronomy and the Royal Scottish Society for the Arts. He is currently Vice President of the Royal Astronomical Society.