Friends of the RAS (only) lecture: The Multiverse and the Limits of Science 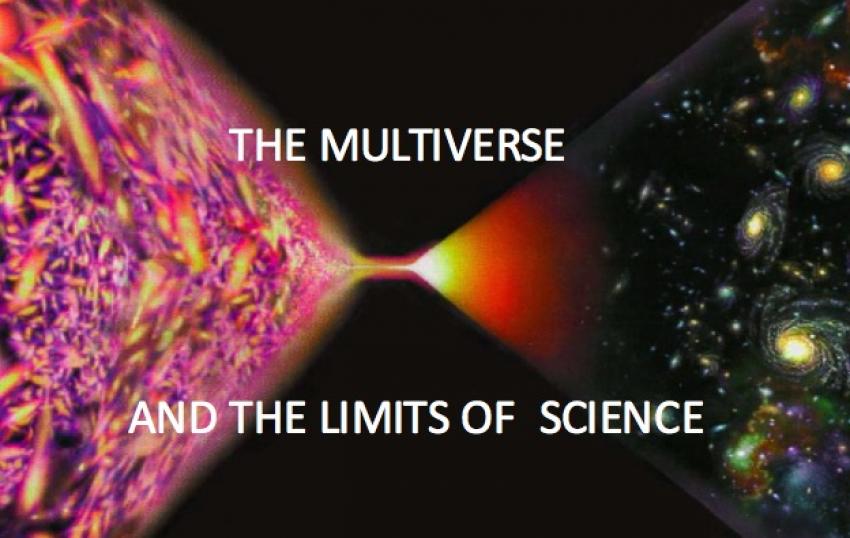 Developments in both cosmology and particle physics suggest that our universe may just be one member of an ensemble of universes, termed the multiverse. Since the values of the physical constants may vary across the ensemble, this could provide a scientific basis for the suggestion that some of them are fine-tuned for the existence of complexity or even observers in the universe. The evidence for this comes from numerous unexplained ‘coincidences’ between the constants of physics. But is the multiverse a proper scientific proposal or just philosophical speculation? This depends on the definition of ‘science’ but it is argued that the nature of science has continually changed as our knowledge of the universe has expanded.

Bernard Carr is Emeritus Professor of Mathematics and Astronomy at Queen Mary University of London. His professional area of research is cosmology and astrophysics and includes such topics as the early universe, dark matter, black holes and the anthropic principle. For his PhD he studied the first second of the Universe, working under the supervision of Stephen Hawking at the Institute of Astronomy in Cambridge and the California Institute of Technology. He was elected to a Fellowship at Trinity College, Cambridge, in 1975 and moved to Queen Mary College in 1985. He is the author of nearly three hundred scientific papers, co-author of Quantum Black Holes, and editor of Universe or Multiverse?