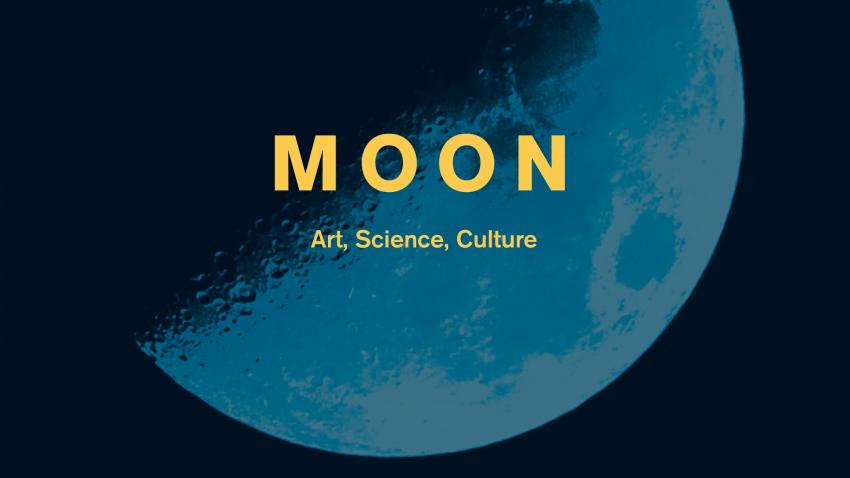 *** This event will take place online, Friends of the RAS will be sent a link to register via Eventbrite ***