Friends of RAS (only) Lecture: How We'll Live on Mars 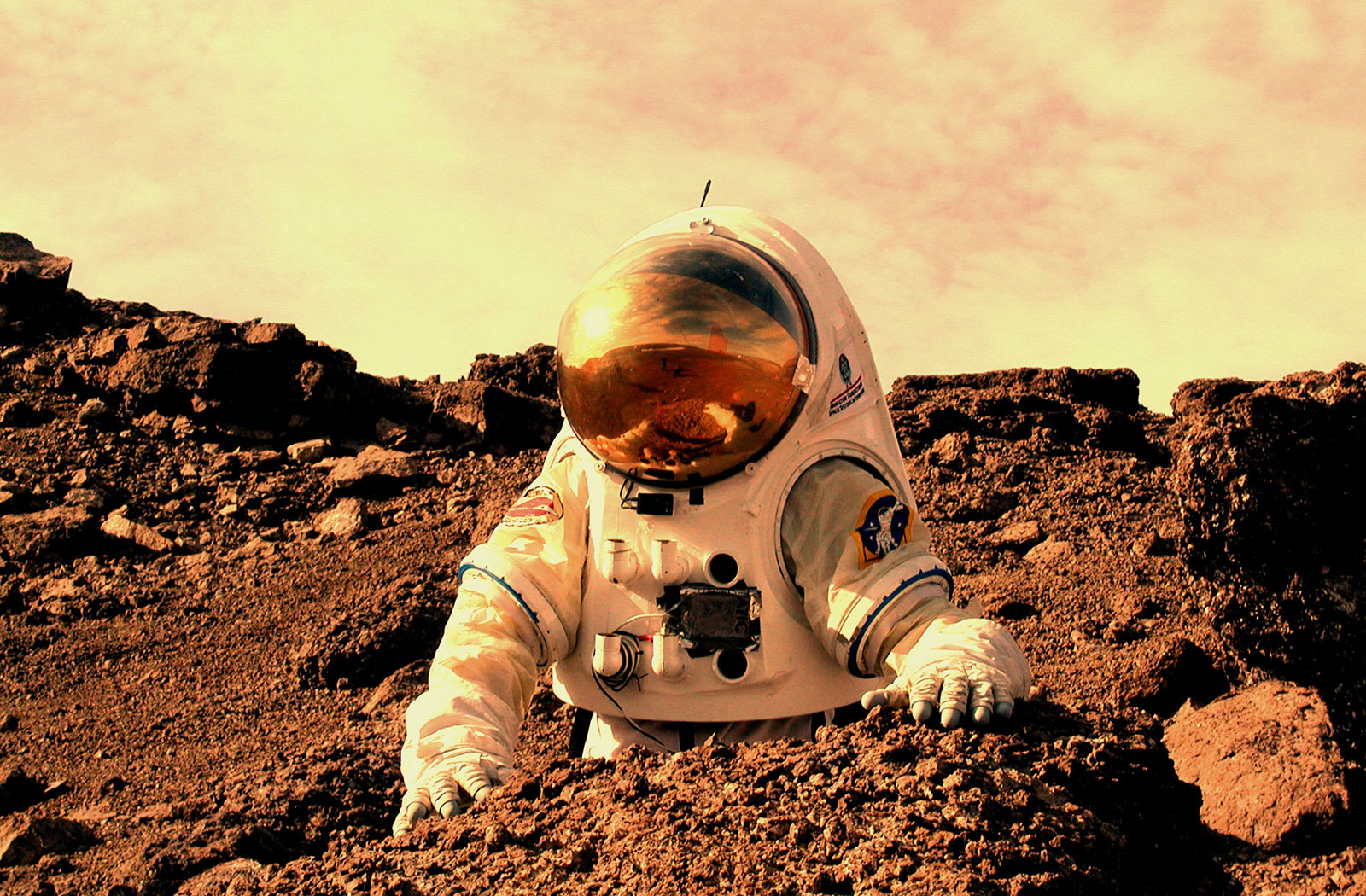 Humans will soon make their first trip to Mars. How will we get there? What challenges will you have to overcome and what spectacular sights await the successful? In a talk packed full of stunning visuals and the latest scientific thinking, astronomy author Colin Stuart takes us on a journey to the Red Planet to witness the majesty of a Martian sunset.

Colin Stuart is an astronomy author who has talked to over a third of a million people about the universe. His books have sold more than 150,000 copies worldwide and been translated into eight languages. He's written over 150 popular science articles for publications including The Guardian, New Scientist, BBC Focus and the European Space Agency. In recognition of his efforts to popularize astronomy, the asteroid (15347) Colinstuart is named after him and in 2014 he was awarded runner-up in the European Astronomy Journalism Prize. A Fellow of the Royal Astronomical Society, he's talked about the wonders of the universe on Sky News, BBC News and BBC Radio 5Live and been quoted in national newspapers including The Daily Telegraph and The Observer.