Friends of RAS (only) Lecture: The Formation of Stars: A journey through cosmic time 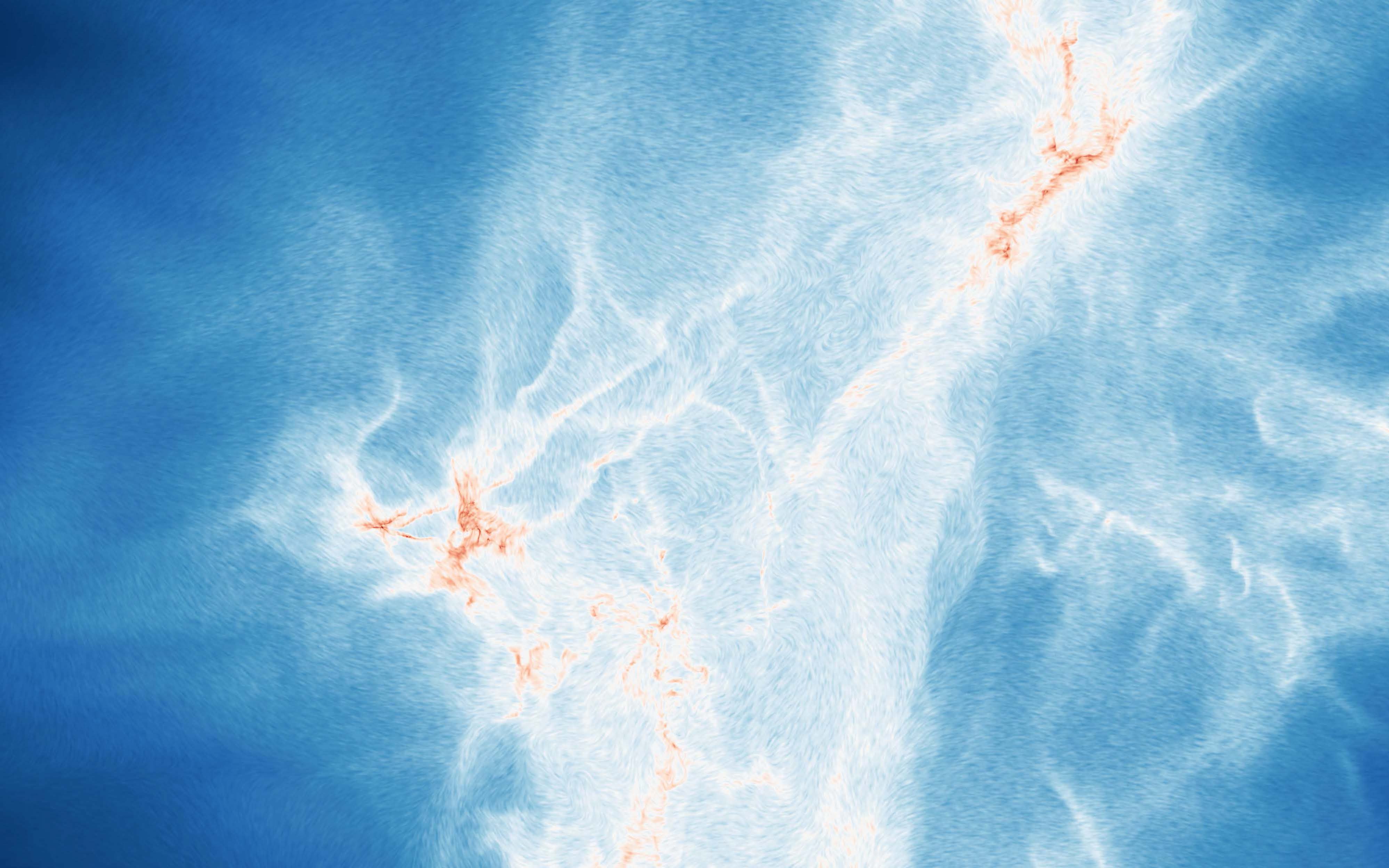 The Formation of Stars: A journey through cosmic time

The Universe seems to have one goal in mind: to turn vast, fluffy clouds of gas into stars. Along the way, this process results in the huge discs, in which interstellar rubble is turned into planets, providing perhaps the best opportunity for complex life to form. But throughout cosmic time, star formation has taken quite different routes. From the strange, enigmatic "first stars” that formed nearly 15 billion years ago, to their populous descendants that we see in our night sky,  we will take a tour of the stellar nurseries that shaped our Universe.

Paul did his undergraduate and PhD in Astrophysics at the University of St Andrews. He then took up a short Post-doc position at the Astrophysikalisches Institut Potsdam (AIP), before moving to the Institut für Theoretische Astrophysik in Heidelberg, where he was a Postdoc for eight years. In 2014 Paul took up a Senior Lecturer position at Cardiff University, and is now a Reader in Astrophysics.  His research background involves computational modelling of the interstellar medium, to help understand how stars form.