Friends of the RAS (only) Lecture: Eclipses in Ancient Babylonia: Astronomy, Astrology, and Ritual 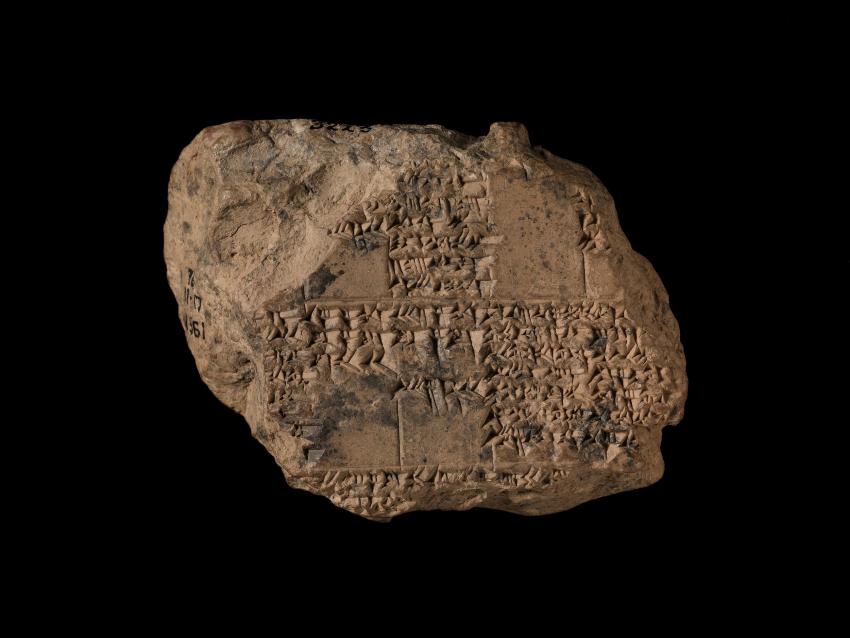 In July of 551 BC an enquiry was held into the actions of a group of scholars in the city of Uruk in southern Babylonia in order to decide whether or not they should be punished. The reason for the enquiry? The previous month, these scholars had declared that there was a lunar eclipse and initiated the performance of a ritual to ensure that the ill-boding effects of the eclipse would not bring harm to the land - a costly affair involving the preparation of special cultic foods and the playing of the ritual kettledrum. The problem was that the eclipse didn’t happen. The scholars had predicted it, but their prediction was in error. In this talk I will explore what the Babylonians knew about eclipses, how they observed them and developed methods to predict them (and what went wrong in this case!), and their astrological significance to the people of Babylonia. And we will find out what happens to astronomers who get their astronomy wrong.

John Steele is a historian of ancient astronomy. He received a BSc in Physics and a PhD in Historical Astronomy from Durham University. Following his PhD, he held research fellowships at MIT, the University of Toronto and Durham University before being appointed Professor of the History of the Exact Sciences in Antiquity at Brown University in 2008. He has written six books, including The Cuneiform Uranology Texts: Drawing the Constellations and A Brief Introduction to Astronomy in the Middle East, and is currently working on a book investigating the historical development of Babylonian astronomy.