Friends of RAS (only) Lecture: Comet Interceptor: An ESA Mission to an Ancient World 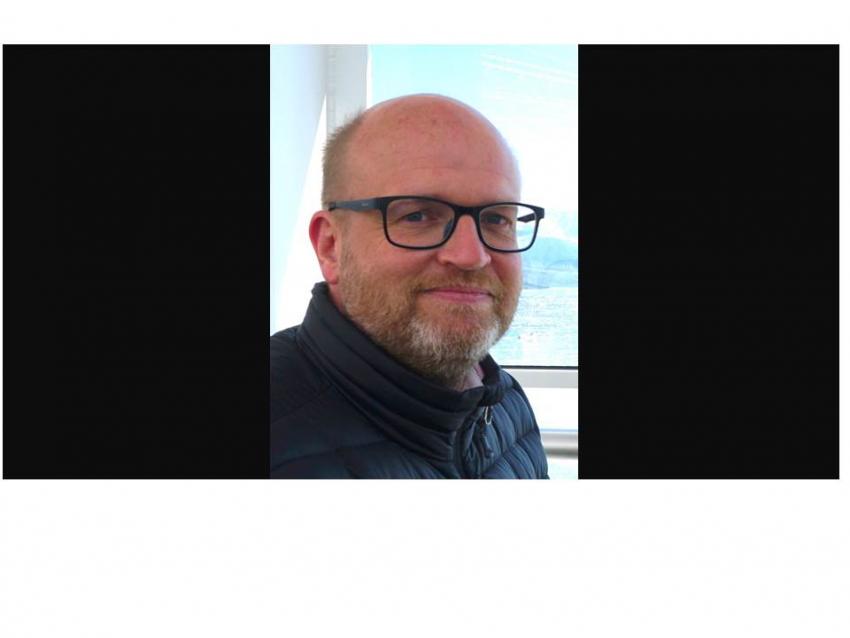 In June 2019, a multi-spacecraft project – Comet Interceptor – was selected by the European Space Agency as its next planetary mission. The mission’s primary science goal is to characterise, for the first time, a dynamically-new comet or interstellar object. The spacecraft will be launched with the ESA Ariel mission in 2028, and will wait in space until a suitable "new" comet is found by observatories on Earth. This encounter will be different to previous missions to comets: earlier spacecraft have visited comets that have travelled around the Sun many times. Comet Interceptor will allow us to go to a comet that should be travelling near the Sun for the first time since it was created, billions of years ago, giving us valuable insights into the nature of the building blocks that formed the planets. The enticing possibility exists, if fortunate, that Comet Interceptor could visit an object an interstellar object that originated at another star system. Planned measurements of the target comet include understanding the comet's surface, shape, and structure, its dust environment, and the composition of the gas released from the nucleus. The Comet Interceptor mission will actually comprise three spacecraft travelling together, to provide a unique, multi-point ‘snapshot’ measurement of the comet and how it interacts with the flow of solar wind from the Sun. During this talk, the challenges of the mission will be described, together with the planned observations, and the mission’s instruments, to be provided by institutions in Europe and Japan. The mission team's website is at www.cometinterceptor.space.

Geraint Jones is Professor of Planetary Science at University College London's Mullard Space Science Laboratory. He is the lead proposer of Comet Interceptor, a mission recently selected by the European Space Agency to travel to a comet visiting the inner solar system for the first time. He is also a member of the science teams of the ExoMars Rosalind Franklin PanCam instrument, the Solar Orbiter Solar Wind Analyser, the JUICE PEP and JANUS instruments, and has worked on the MIMI and CAPS teams of the highly successful Cassini-Huygens mission to Saturn and its moons. He is an STFC public engagement fellow, responsible for the Astrojots educational cartoons.