Friends of RAS (only) Lecture: The Antikythera Mechanism and the Mechanical Universe 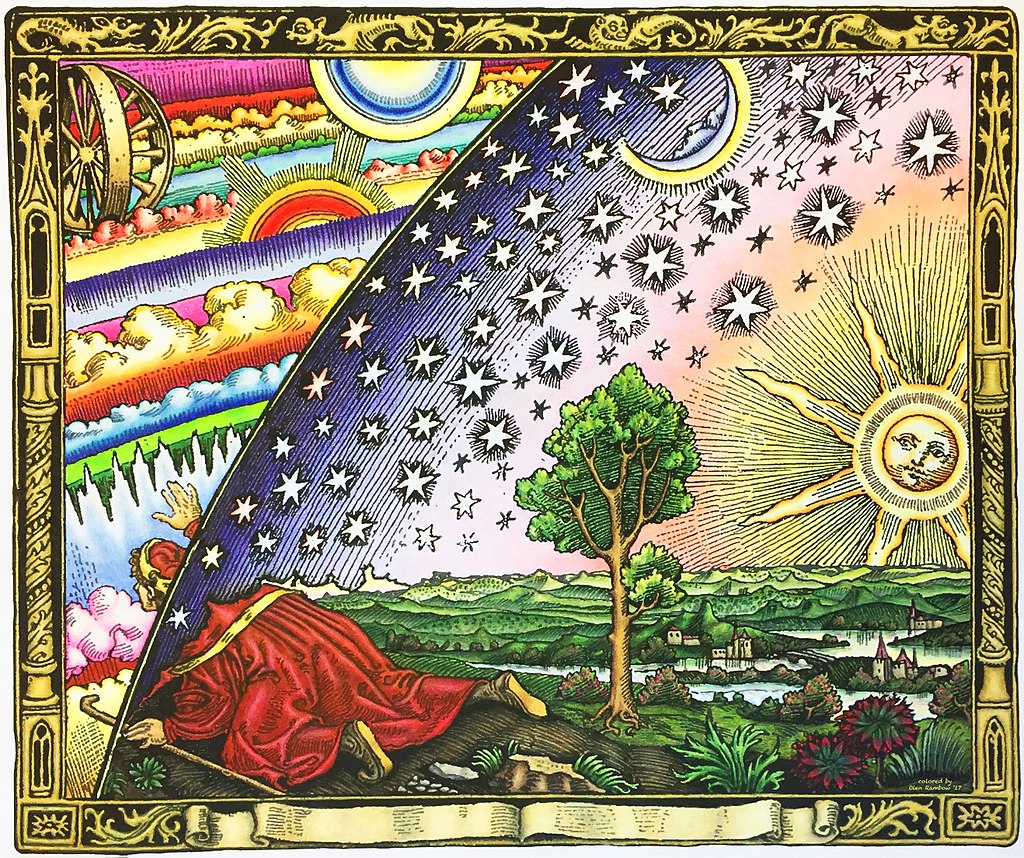 The Antikythera Mechanism and the Mechanical Universe
Prof Mike Edmunds

How did our view of the Universe develop? Most of us have at least some hazy idea of the fundamental shift that came through the work of Copernicus, Kepler, Galileo and Newton. The idea of a “Mechanical Universe” tends to be associated with these Sixteenth and Seventeenth Century pioneers. Yet recent investigations based around the Antikythera Mechanism, an ancient Greek geared artefact from around 100 BC, reinforce a view that the “Mechanical” conception has been around for a much longer time – indeed certainly as far back as the third century BC.

The discovery of the structure and functions of the Antikythera Mechanism by modern imaging methods will be described, and a strong claim (based on literary references) will be made that knowledge of mechanical representations of the Universe was critical in the development of cosmology and philosophy. There is evidence that the technology persisted until its spectacular and rather sudden re-appearance in Western Europe around 1300 AD.  From then on it is not hard to chart a path through the astronomical clocks of the 16thCentury to Kepler’s aim (expressed in a 1605 letter) to “show that the heavenly machine is not a kind of divine, live being, but a kind of clockwork…..”. But is a mechanical viewpoint still useful in 21st Century physics?

Mike Edmunds is Emeritus Professor of Astrophysics at Cardiff University and former Head of the School of Physics and Astronomy. He was educated at Cambridge, but has lived and worked in Wales for over 40 years. His research career involved the determination and interpretation of the abundances of the chemical elements in the Universe, and of the origin of interstellar dust. Later work has been in the history of astronomy. Mike is a past-Vice President of the Royal Astronomical Society. He was member of two UK Research Councils, and currently chairs the Institute of Physics’ Curriculum Committee.

The lecture will be followed by a drinks reception in the Library.